We checked out of the Spoleto hotel and headed towards Rome. Getting off atop a hill overlooking the city, we met Alessandro, who gave us a delightful and entertaining walking tour of a part of Rome we had not visited before. We walked alongside a park featuring busts of some 83 people who had died defending the city, including one woman who had dressed as a man and fought alongside the others. Alessandro told us about a missing bust, that of a Black defender originally from Uruguay, for whom the locals at the time refused to create a bust for. There is a group now raising funds to add one. 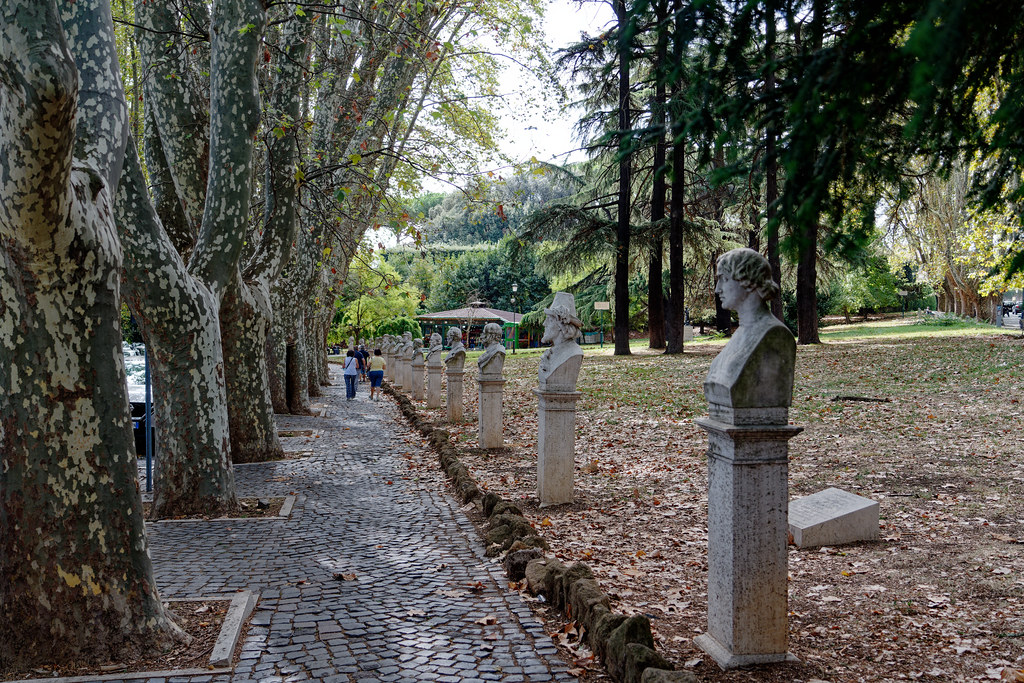 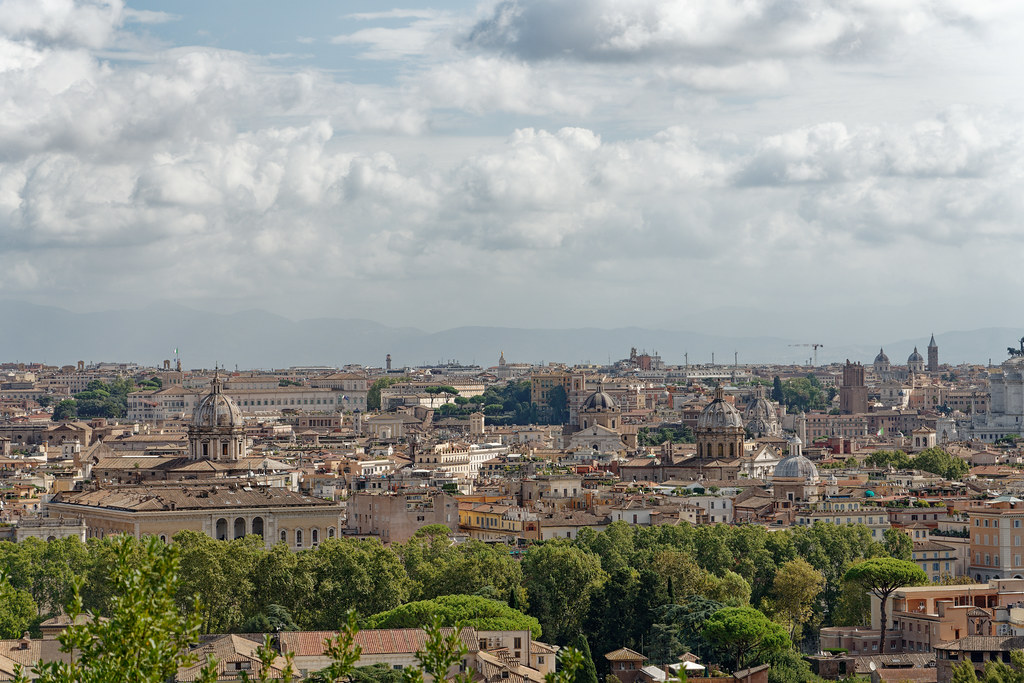 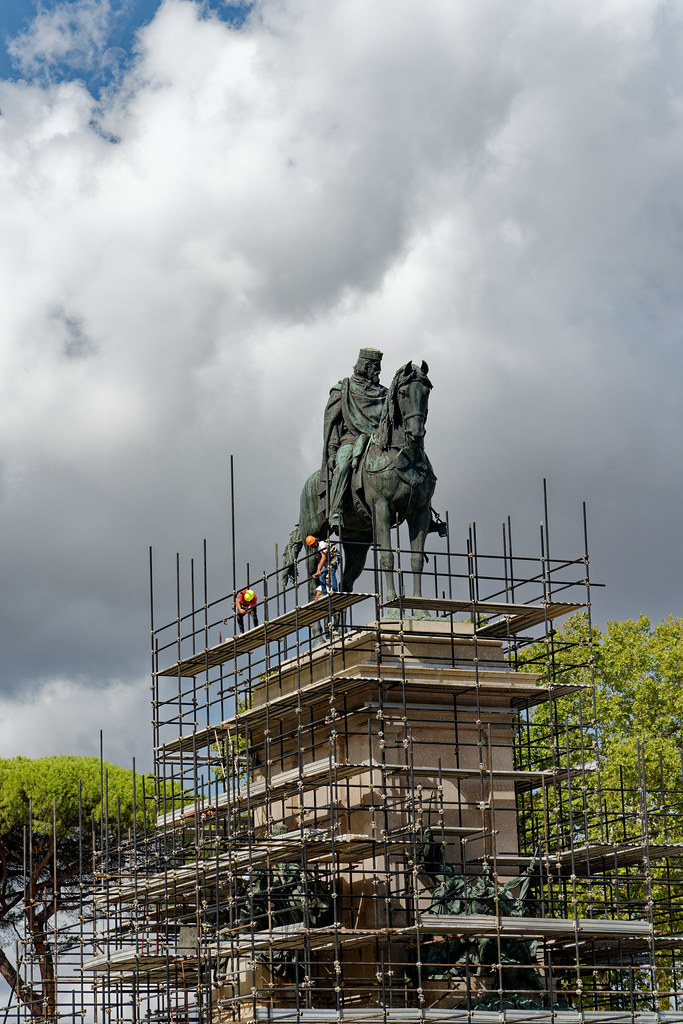 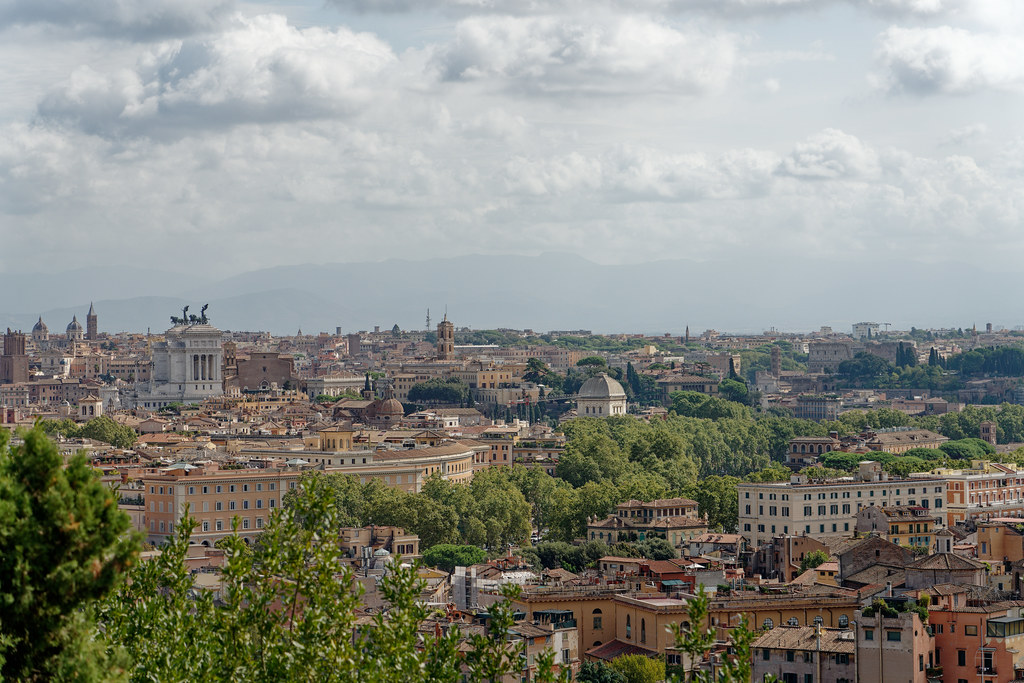 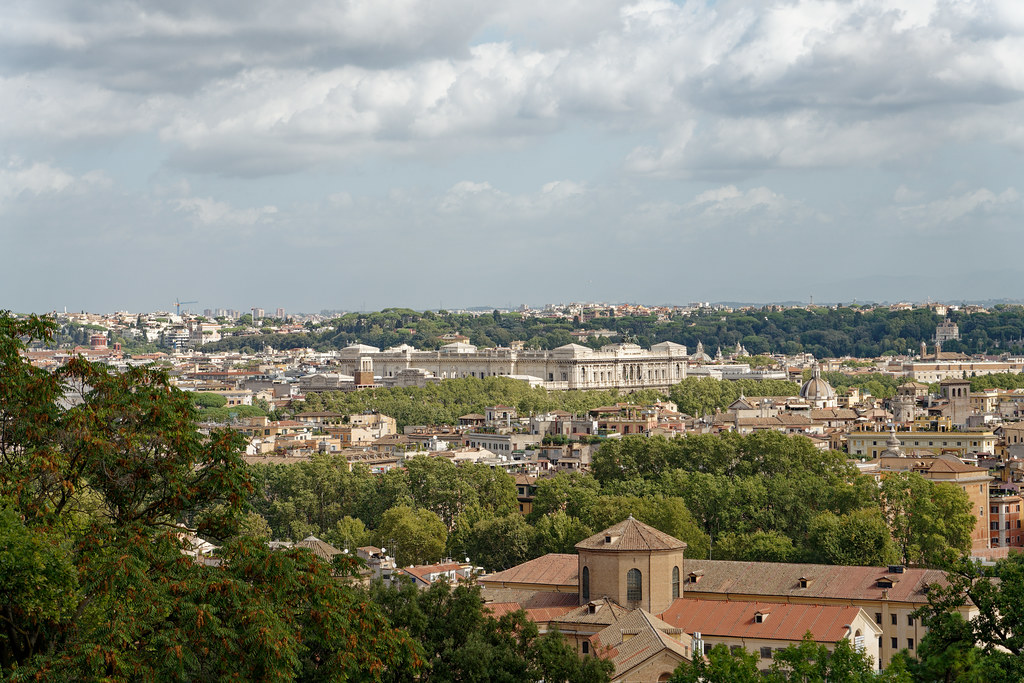 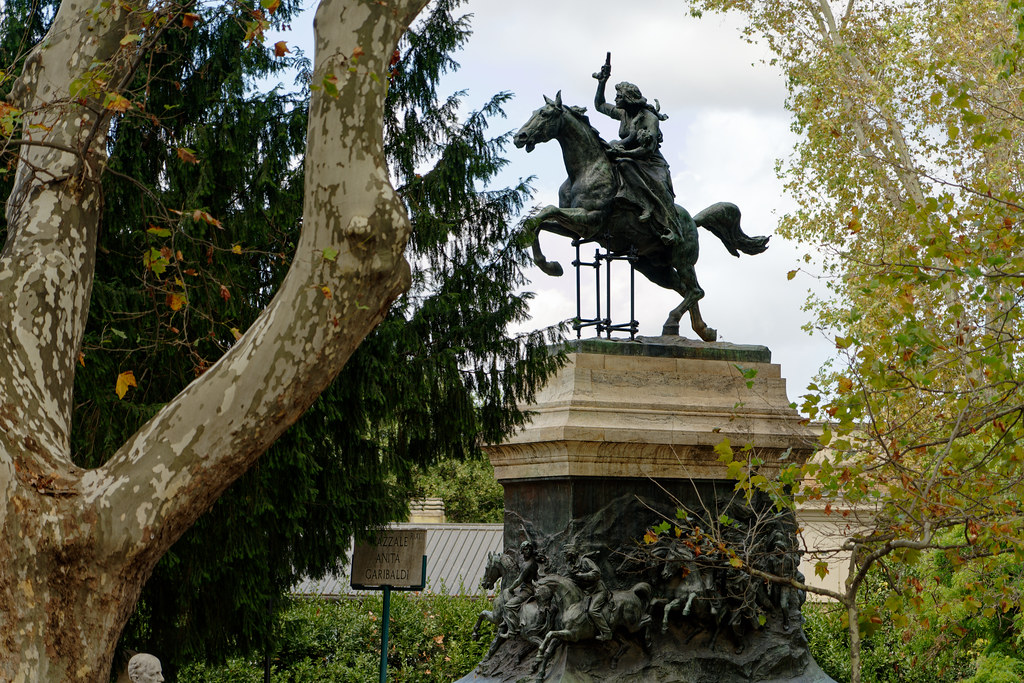 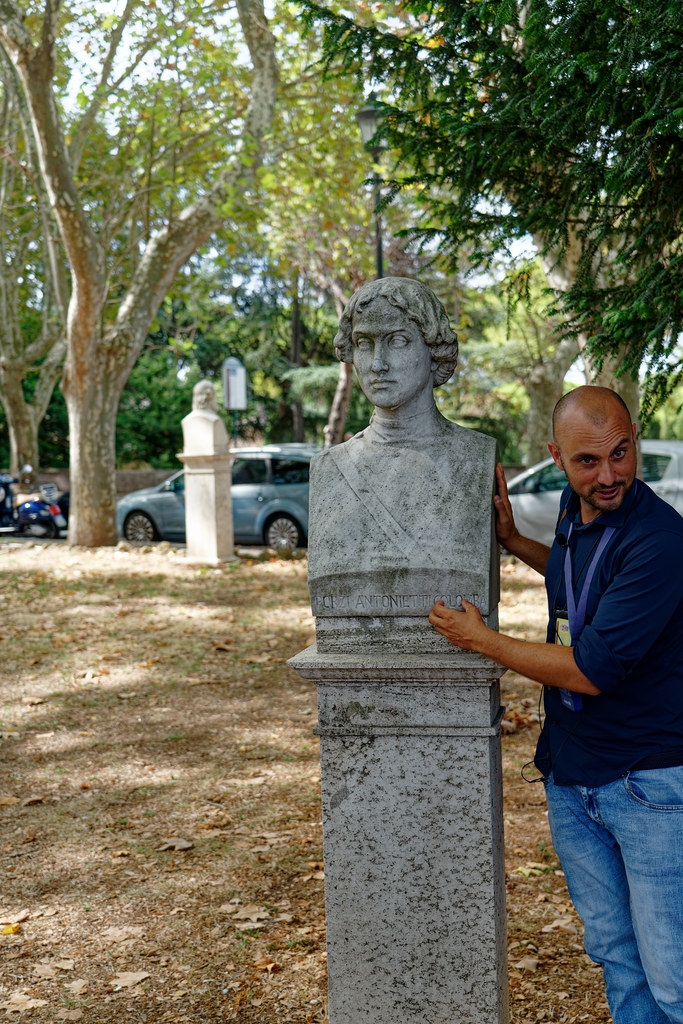 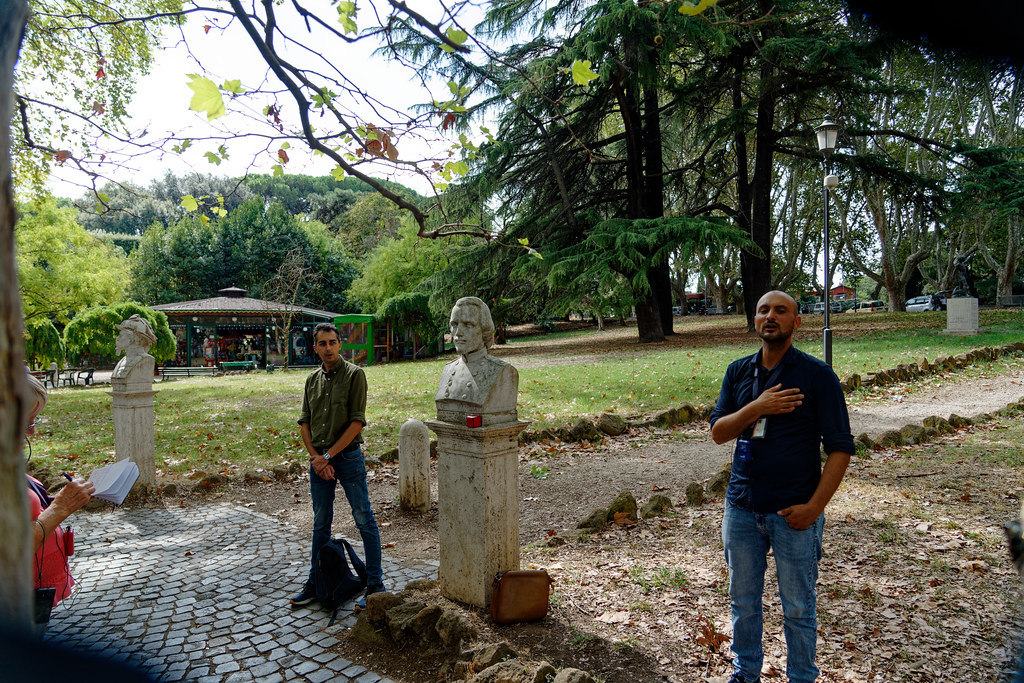 As seems to be the case during each of our vacations, we happened across a wedding in progress (more than one on this trip.) 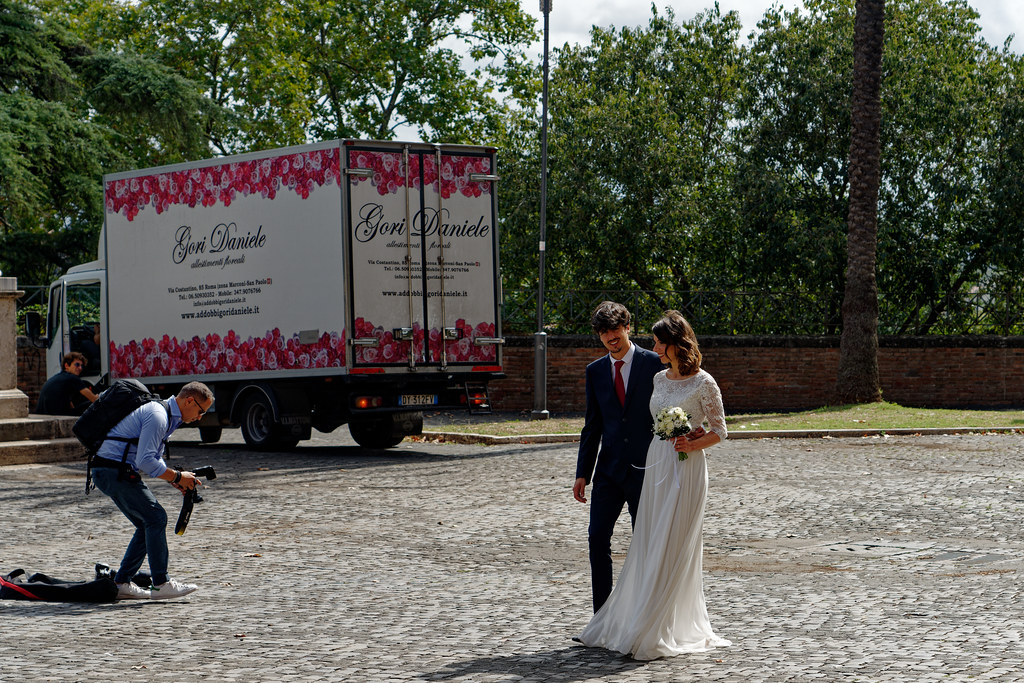 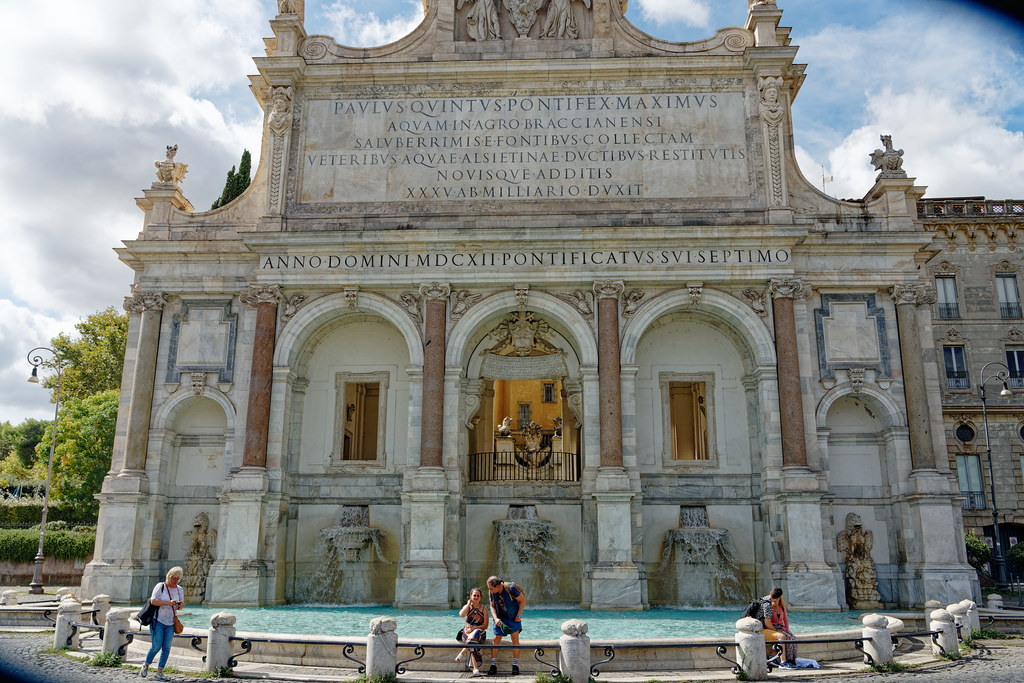 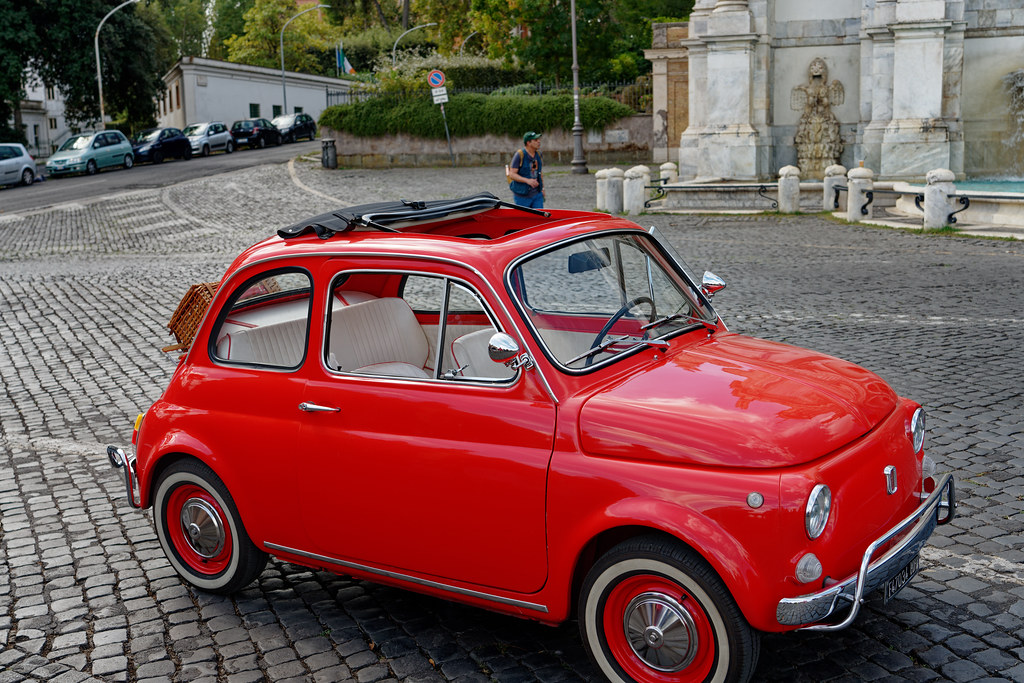 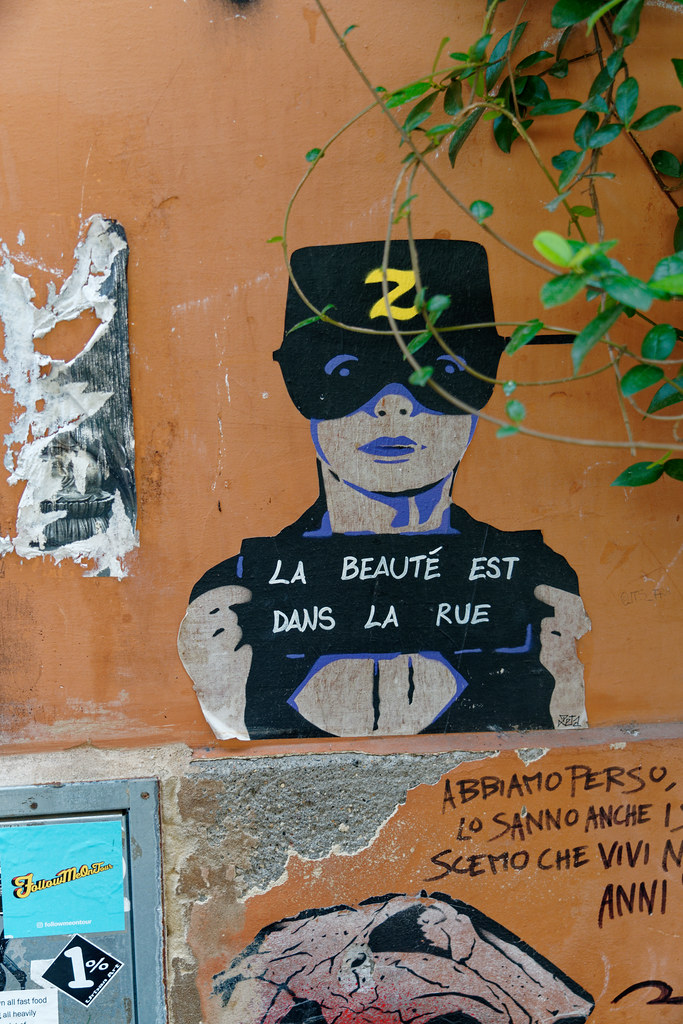 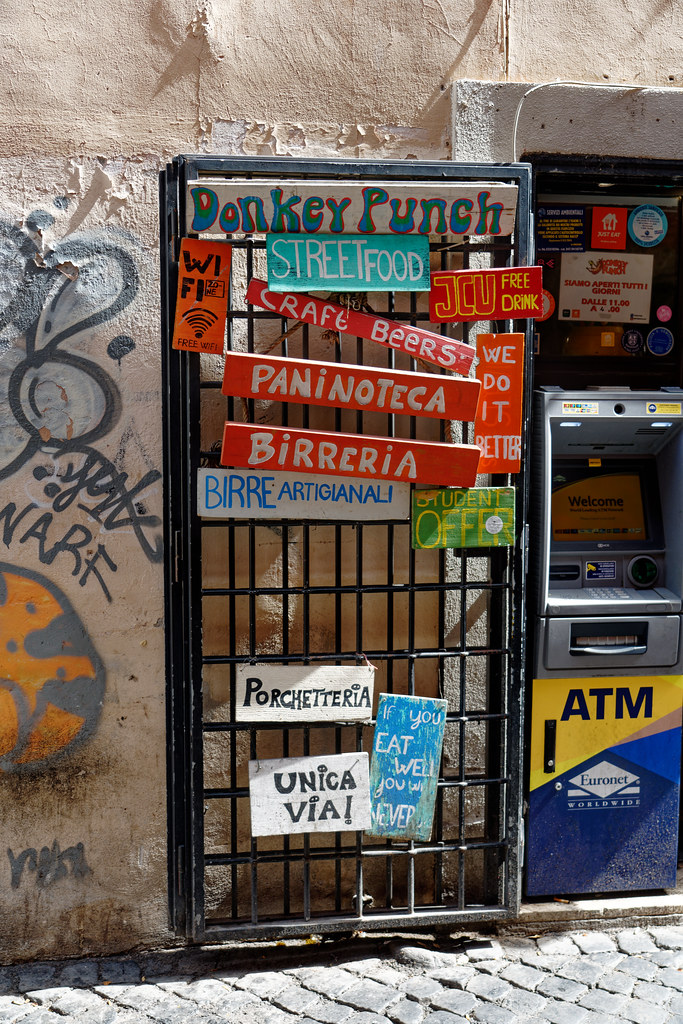 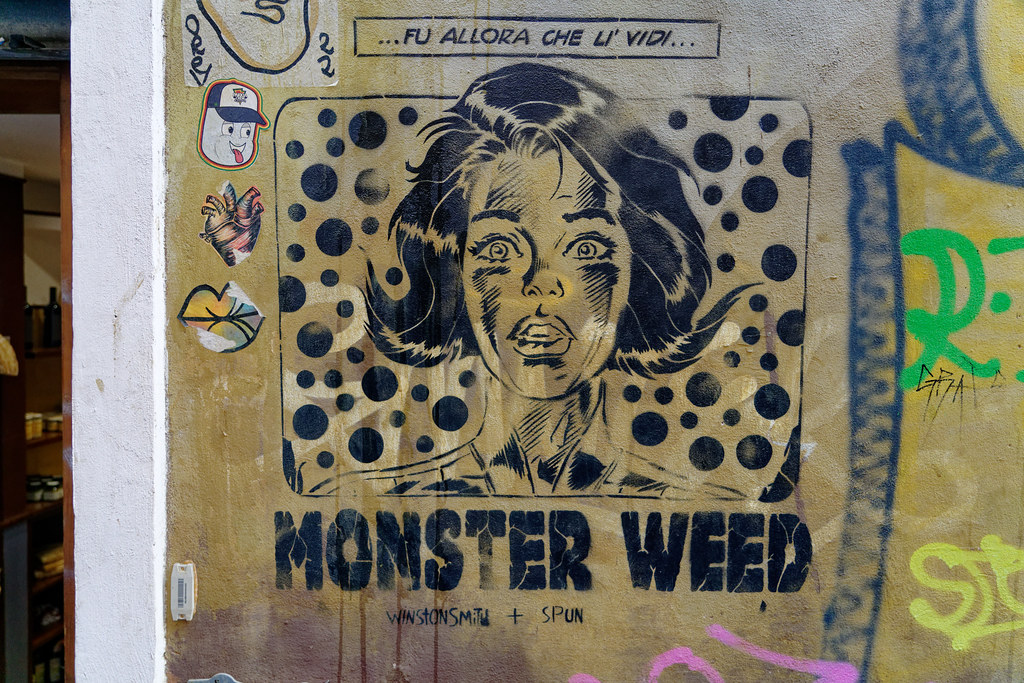 We checked into the Savoy Roma hotel, which is in a ritzy section of the city, but several of our group griped that the hot water in the shower was lacking (we also found this to be the case in the morning.) In the evening we reconvened for a walk to a nearby restaurant where we had our last group dinner, accompanied by music from two local guitarists. Only we and two others were not staying on for the Rome post-trip, (whose guide was also named Luca!), so Leslie and I said our farewells and we trundled off to bed. 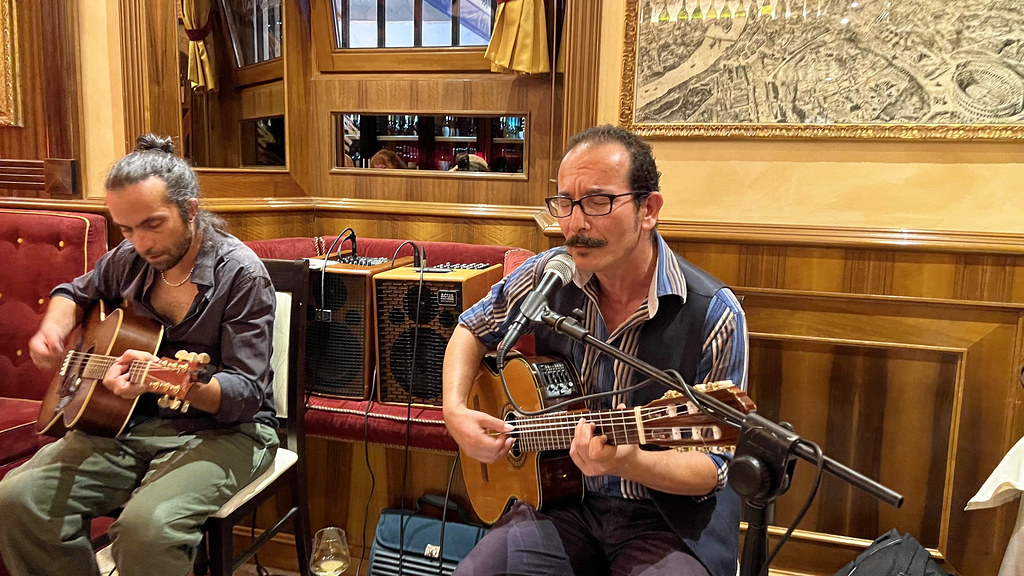 We arrived at the airport in plenty of time for our 10:50AM flight, and I discovered that the reason I had been unable to check in online (Leslie could) was that I had been "randomly selected" for secondary screening - the dreaded "SSSS" on the boarding pass. Nothing came of this until we went to board, when I was pulled aside and had my hands swabbed twice. Eventually I was released to join Leslie on the plane.

The captain initially announced that our flying time would be almost an hour shorter than scheduled. But then told us that air traffic control was holding us at the gate for a while, using up that time. I heard flight attendants grumble about this, understandably as they don't get paid for these delays. Since this was a direct flight to Boston, we didn't need to worry about connections.

We made it home without any problems coming up, and as usual, our cats were glad to see us. We enjoyed Italy very much - the people especially, who all feel so "alive". As it happens we will be returning to northern Italy in 2023 on another Venissimo cheese and wine tour. 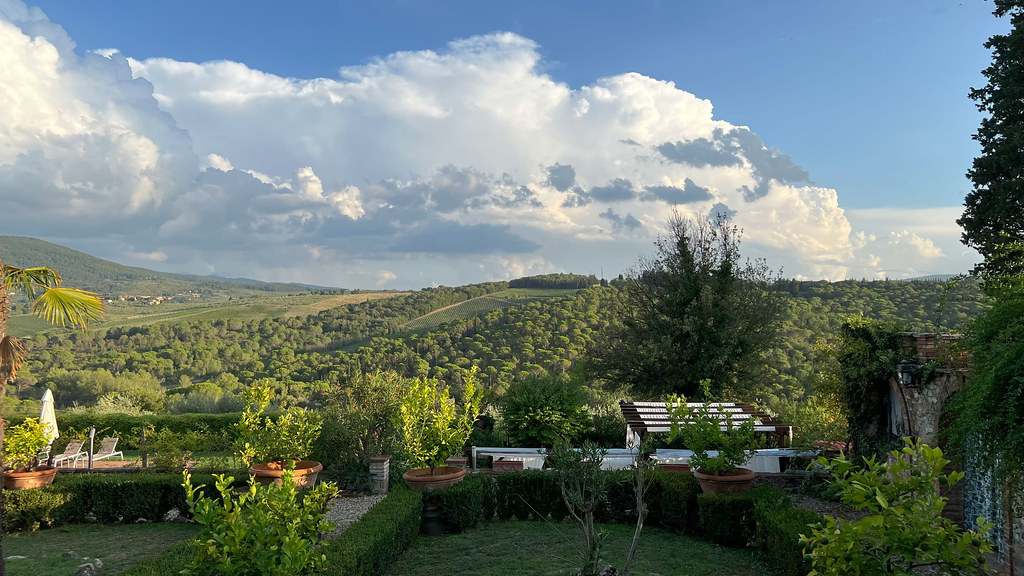