The day started with a walking tour into the center of Parma, with our delightful local guide Nora ducking into alleys to show us interesting things. Every town and city in Italy has numerous churches, and Parma is no exception. 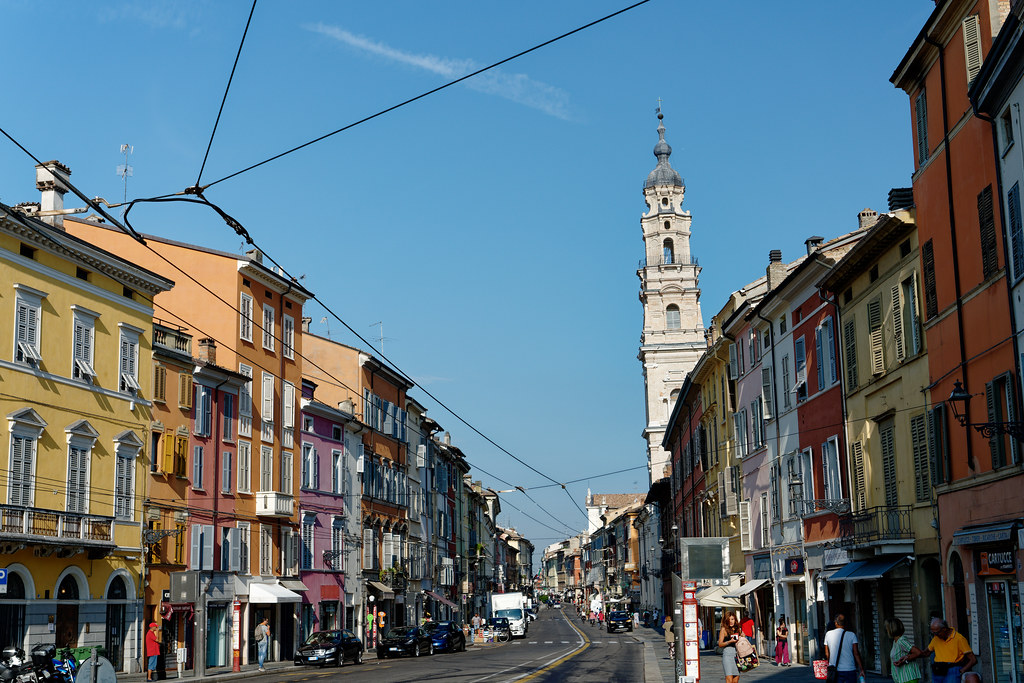 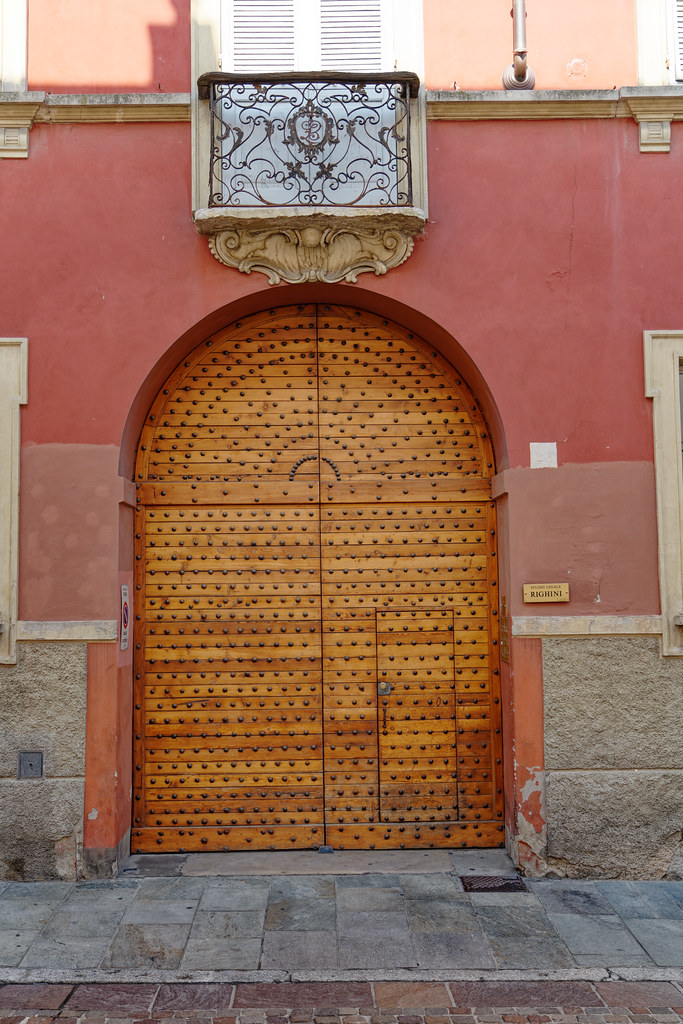 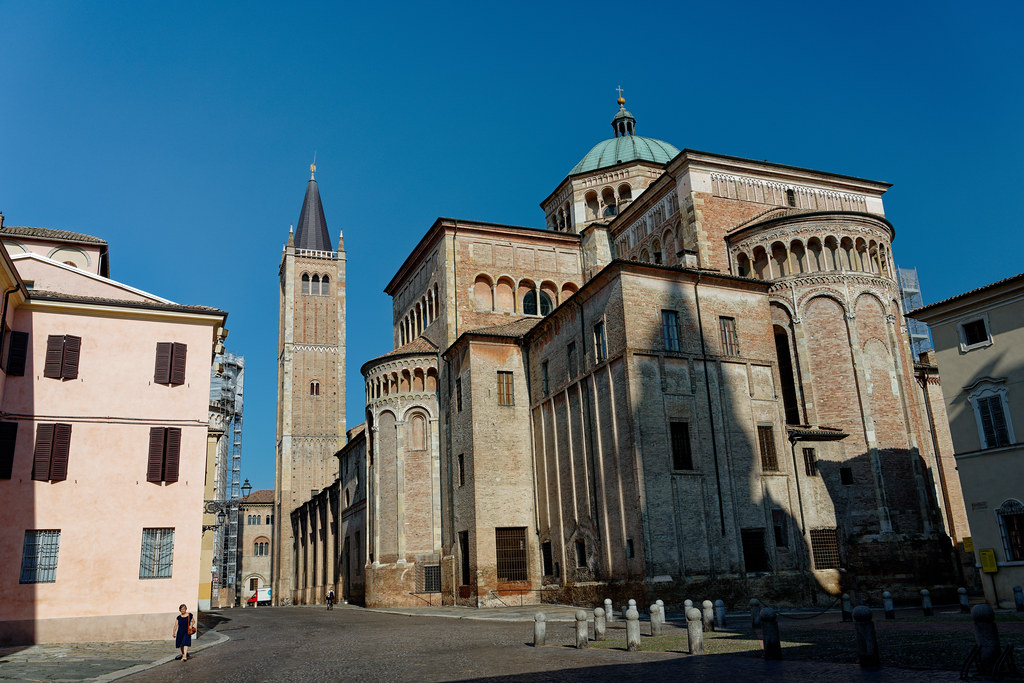 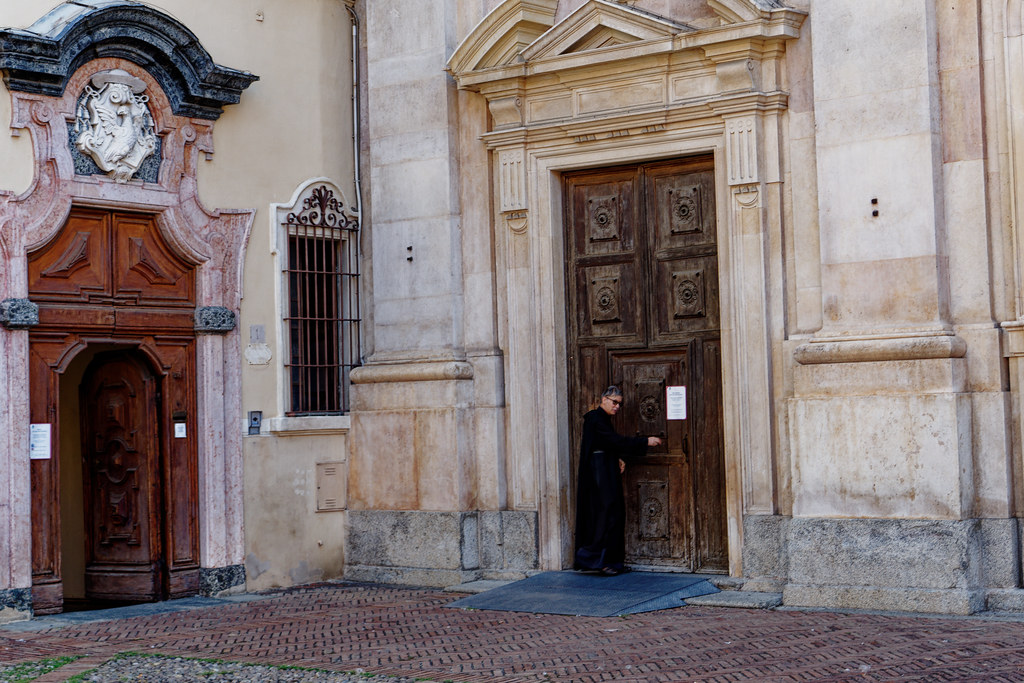 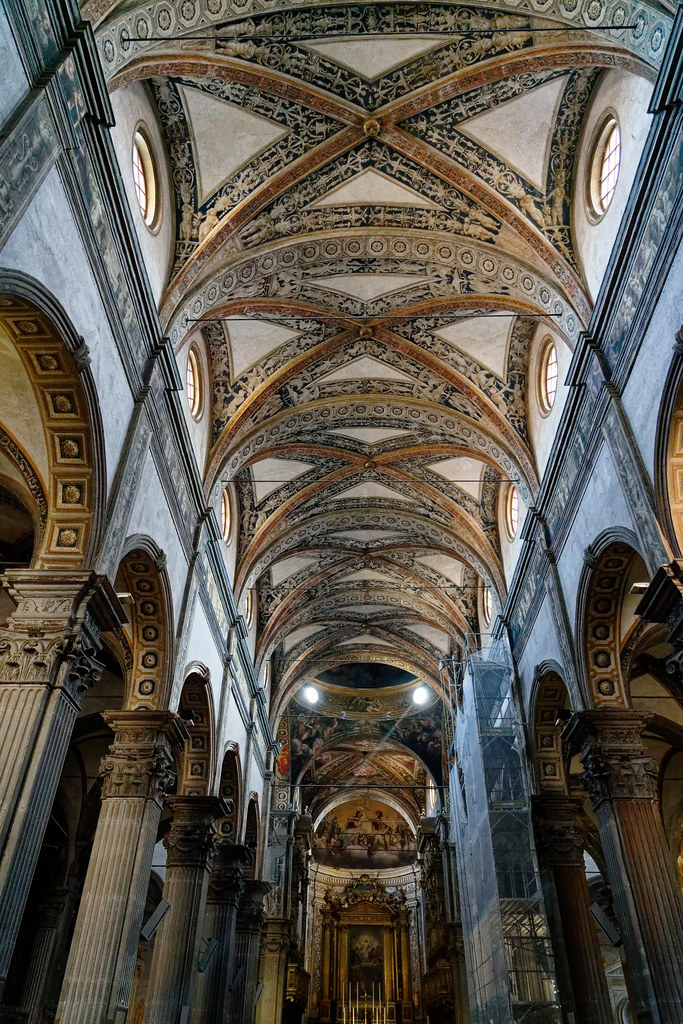 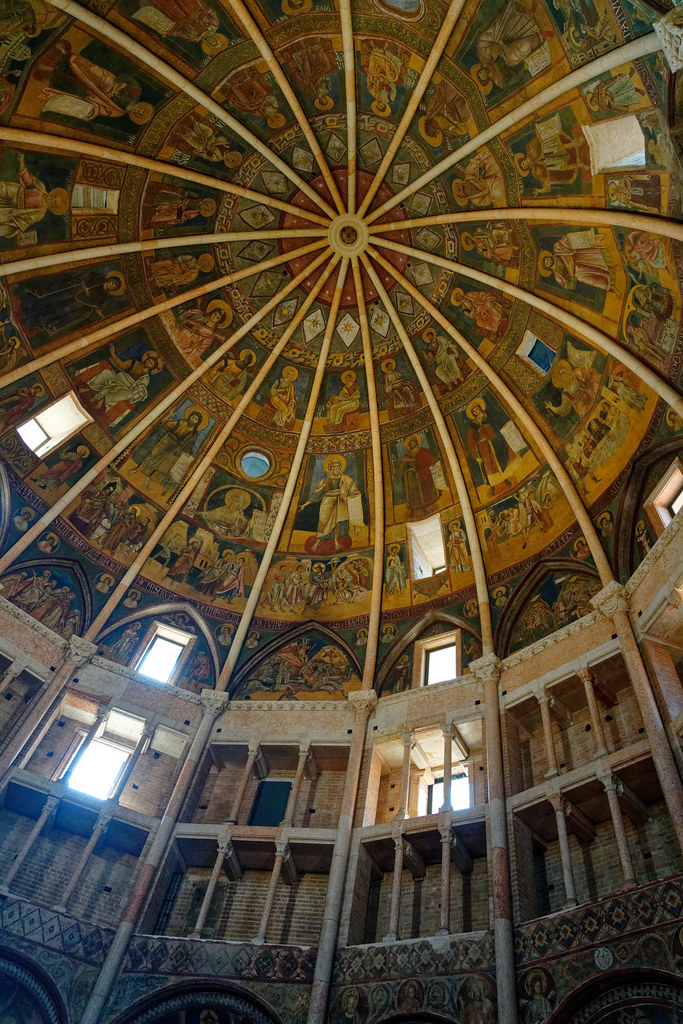 Our walk ended at the Ducal Palace, where we sat for a while, admiring the grounds, then stopped for lunch at a local gastropub. 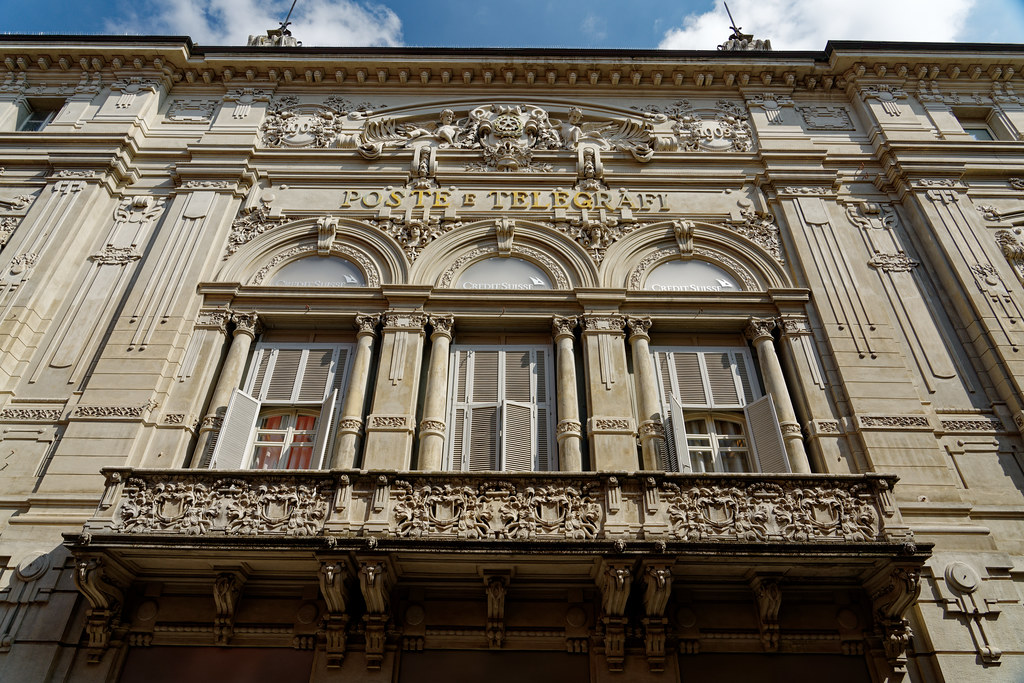 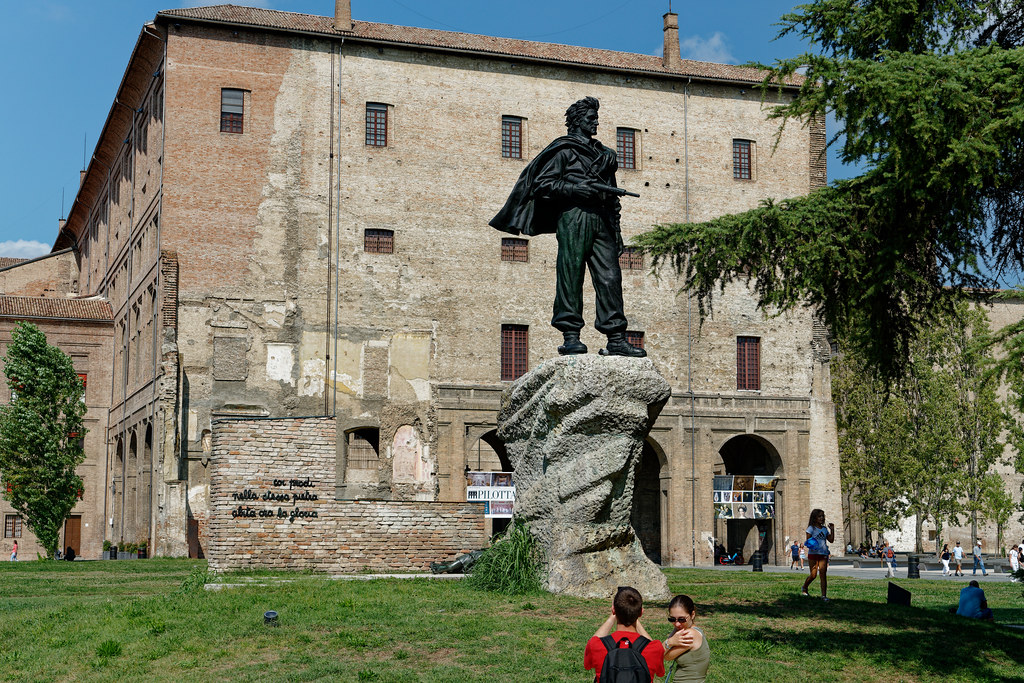 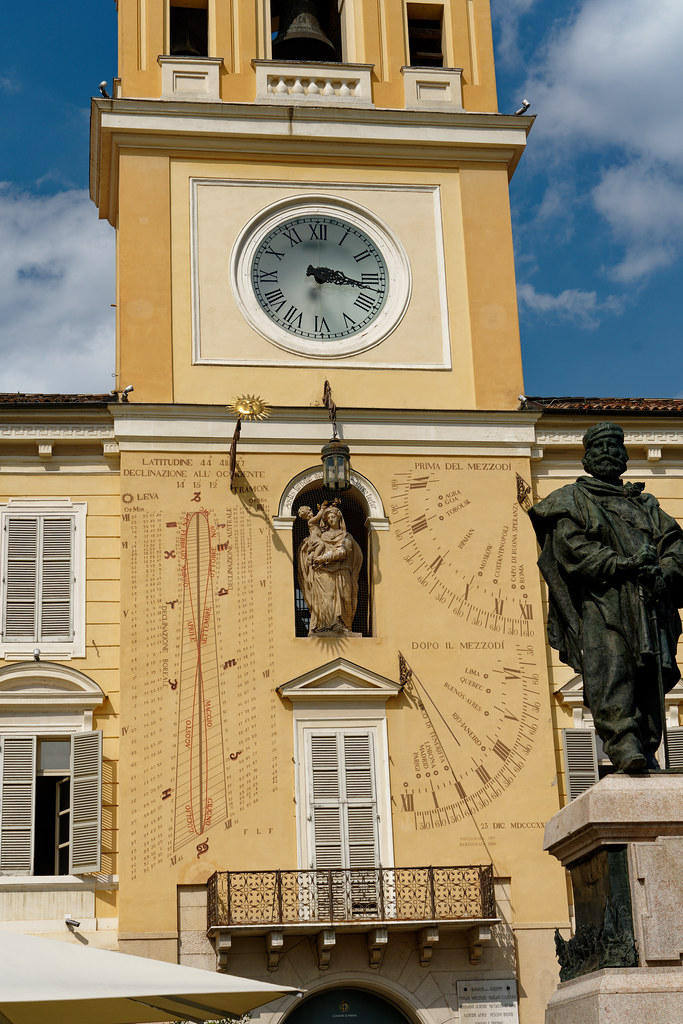 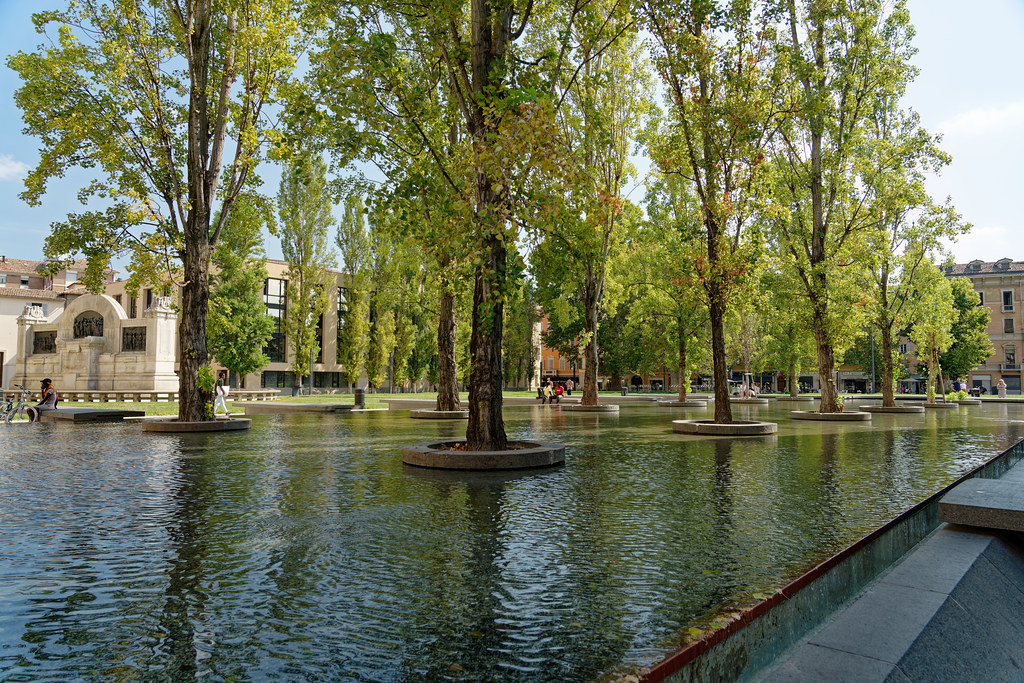 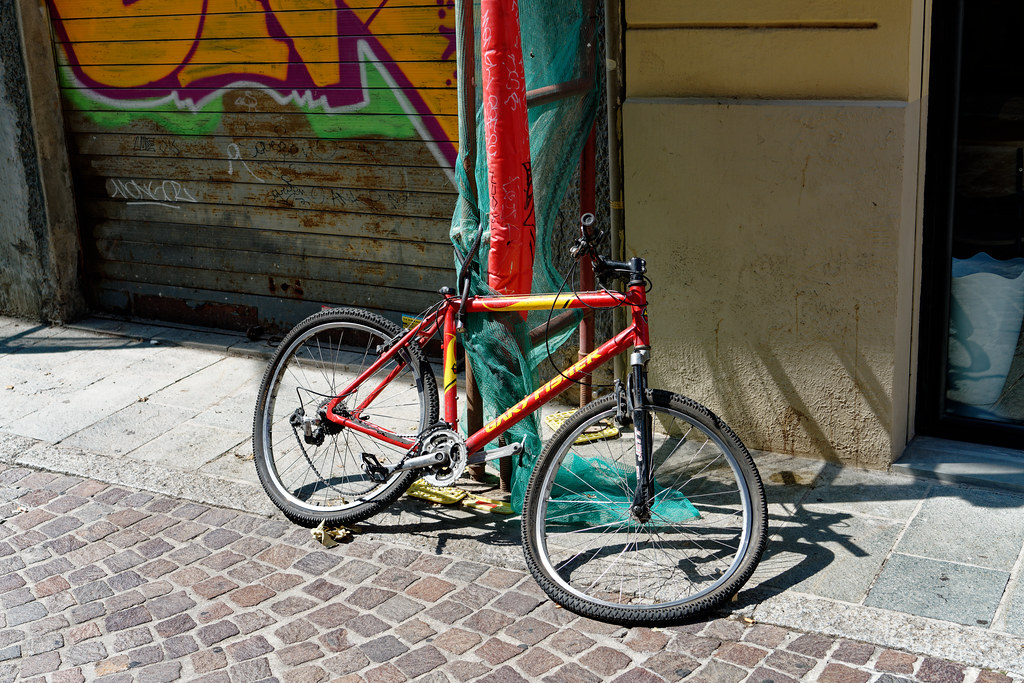 After lunch we visited the Teatro Farnese, built by the Duke of Parma and, we were told, intended to impress the Pope when he came to visit - which he never did. The theater's most striking feature is its significantly sloped stage, which was said to make it easier to see actors in the back. It must have been difficult to keep one's position on, though. 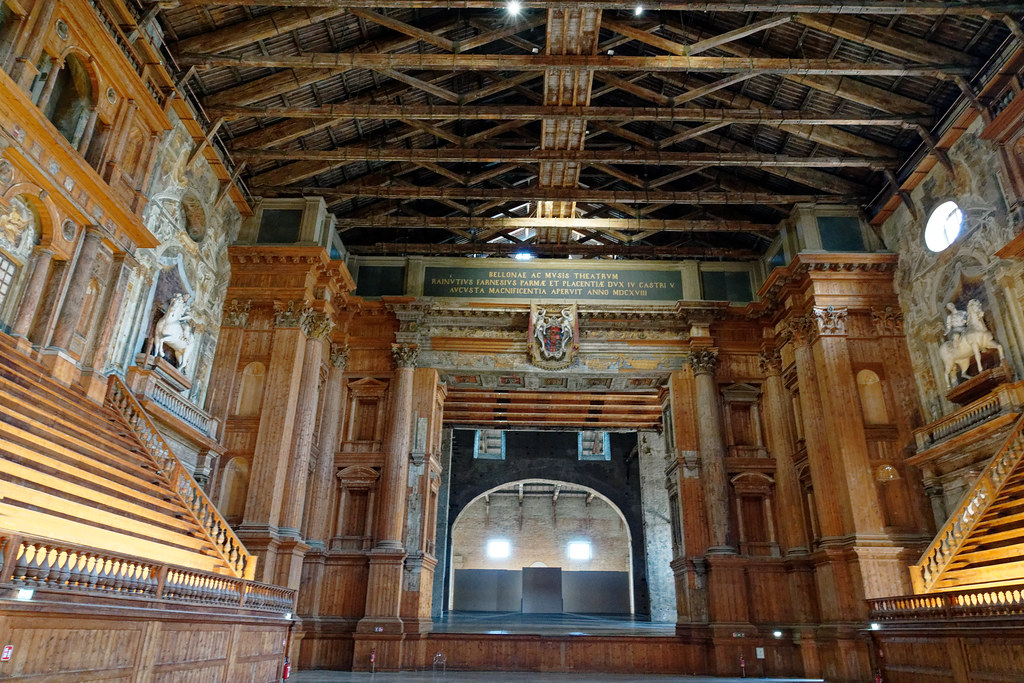 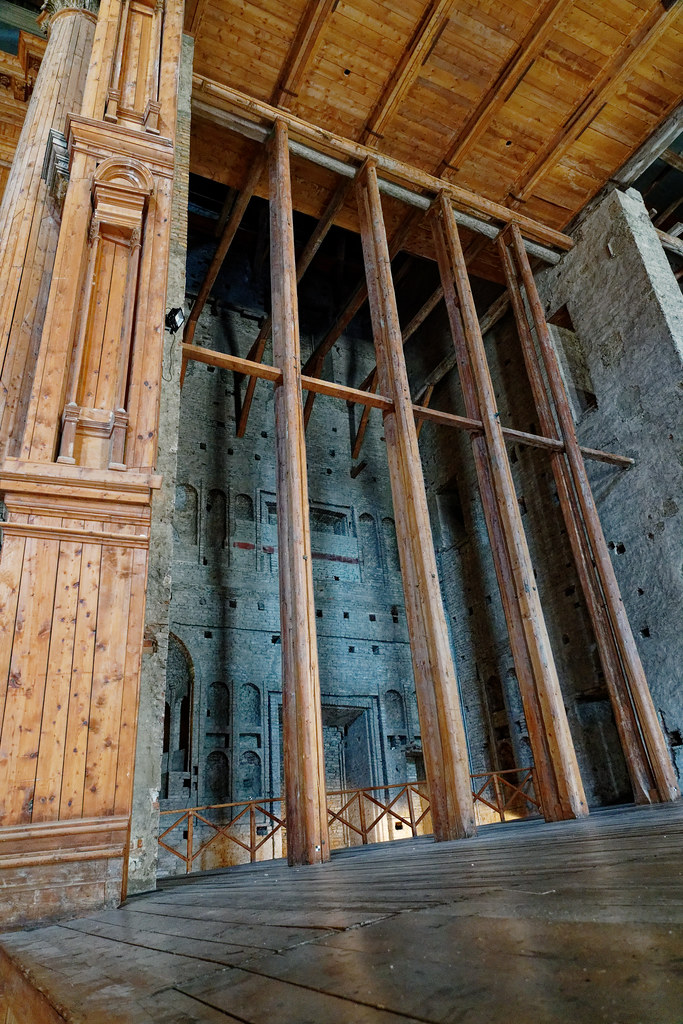 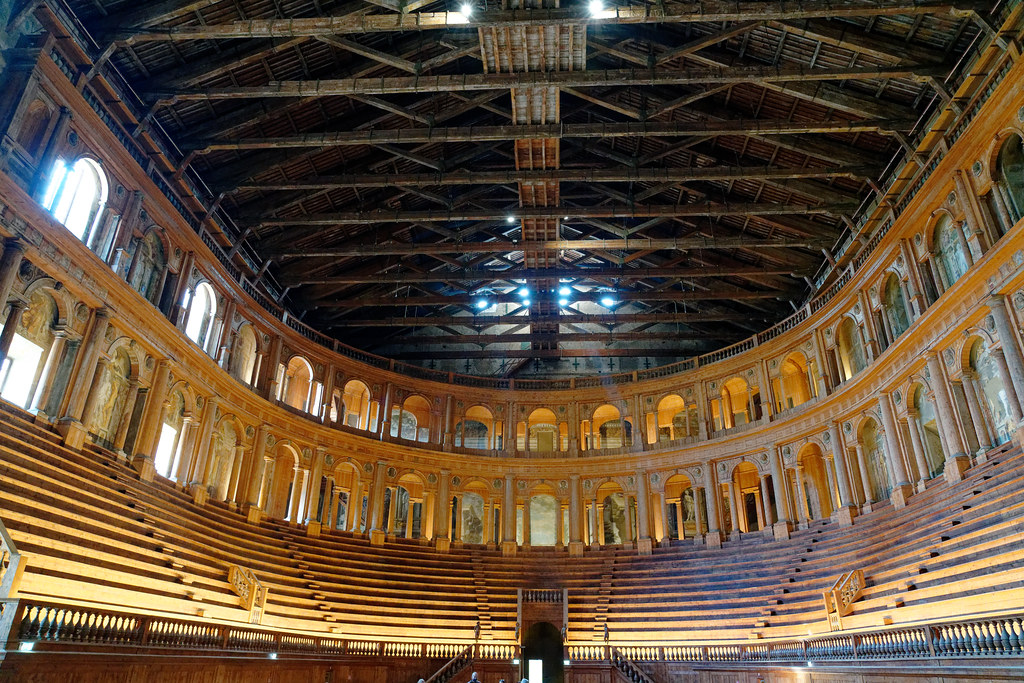 Next, we went through the National Gallery of Parma and the Palace Library. A prize item of the gallery is a daVinci painting - small, as most of them are. 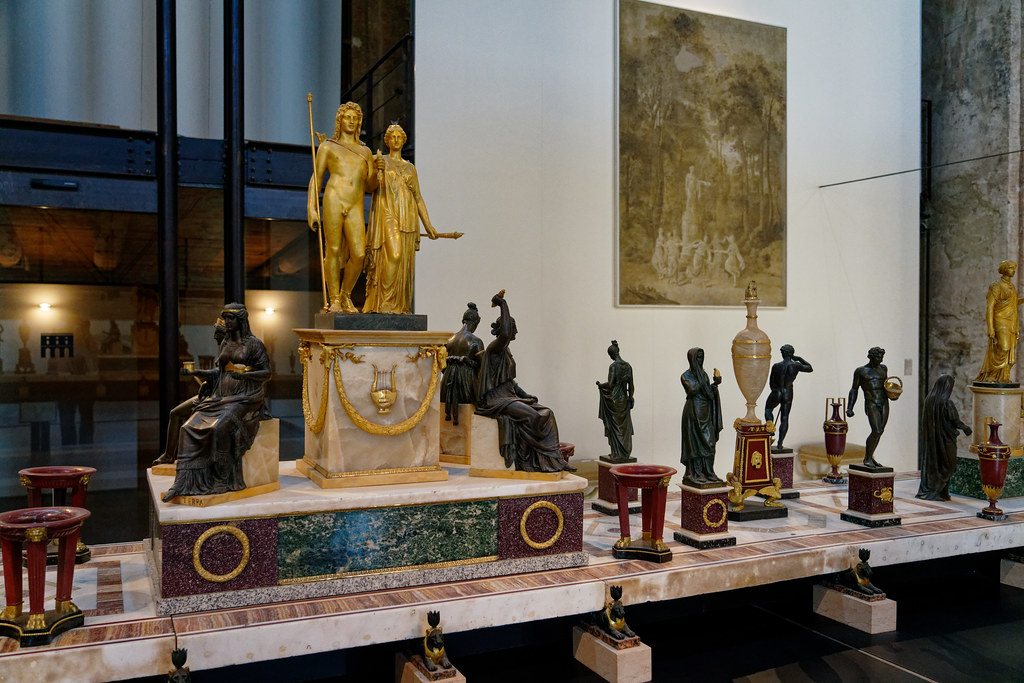 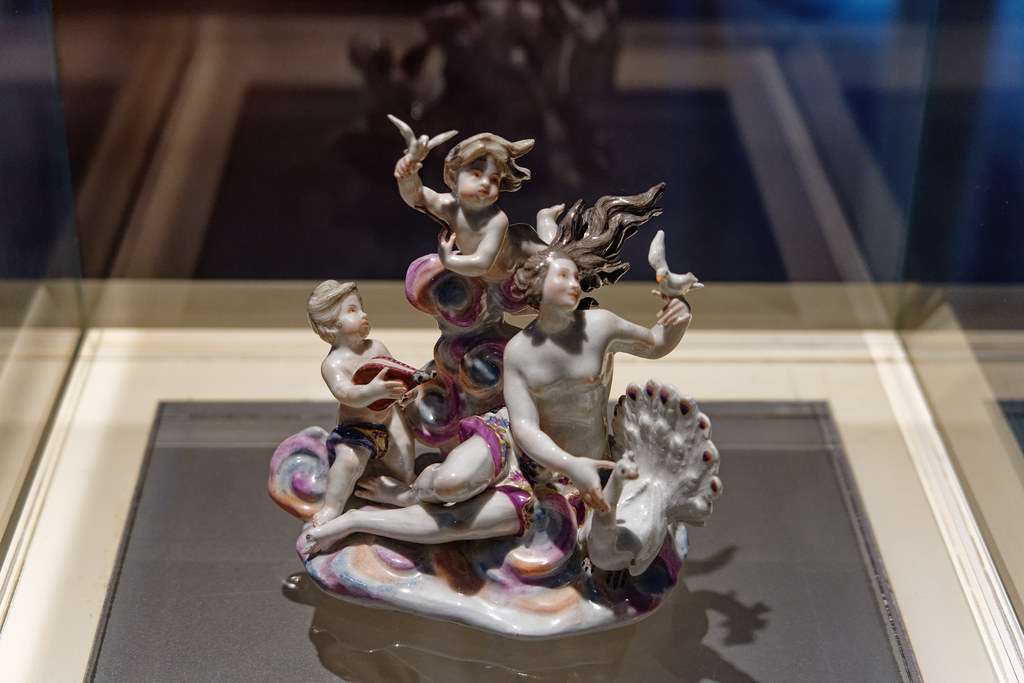 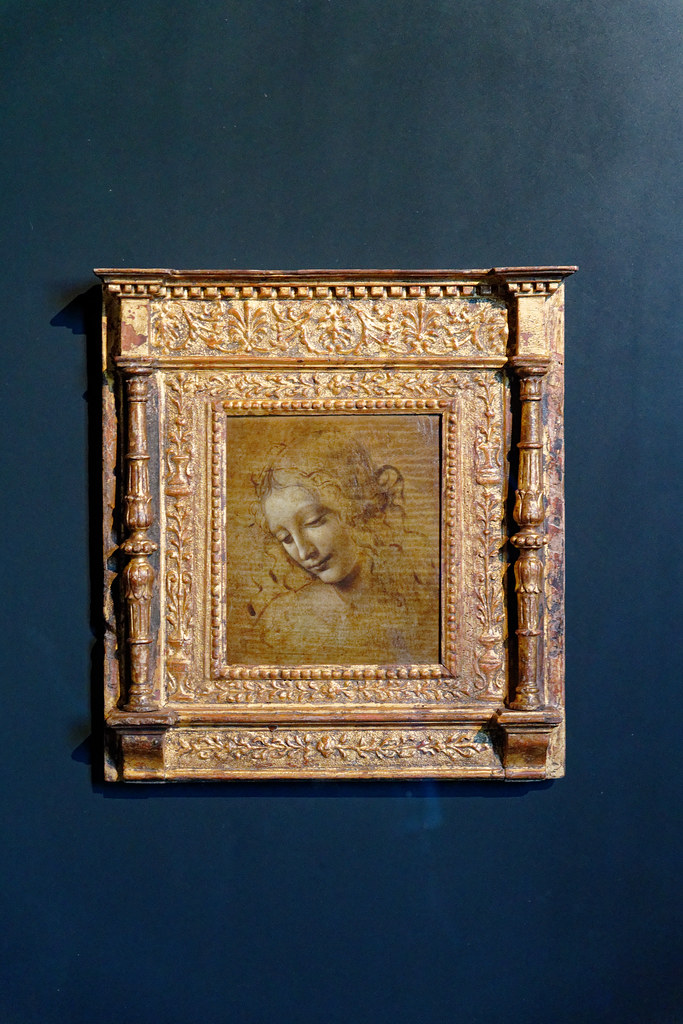 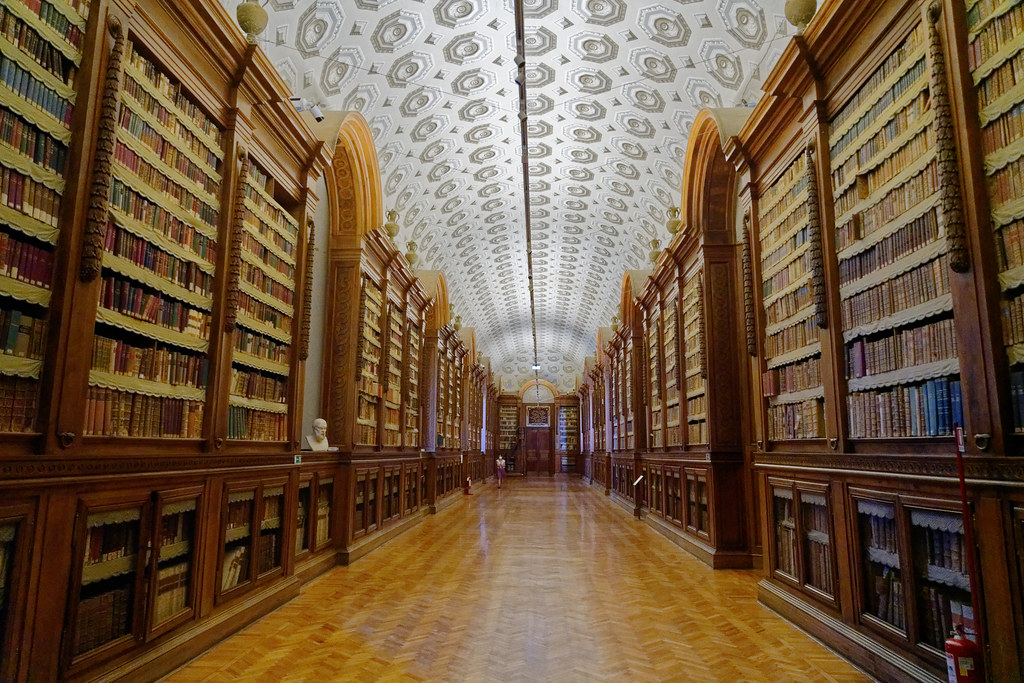 In the evening we walked to a local restaurant for a group dinner. On the walk back we passed through a street decorated with what looked like mirrored doors from medicine cabinets, lit at night for an unusual motif. 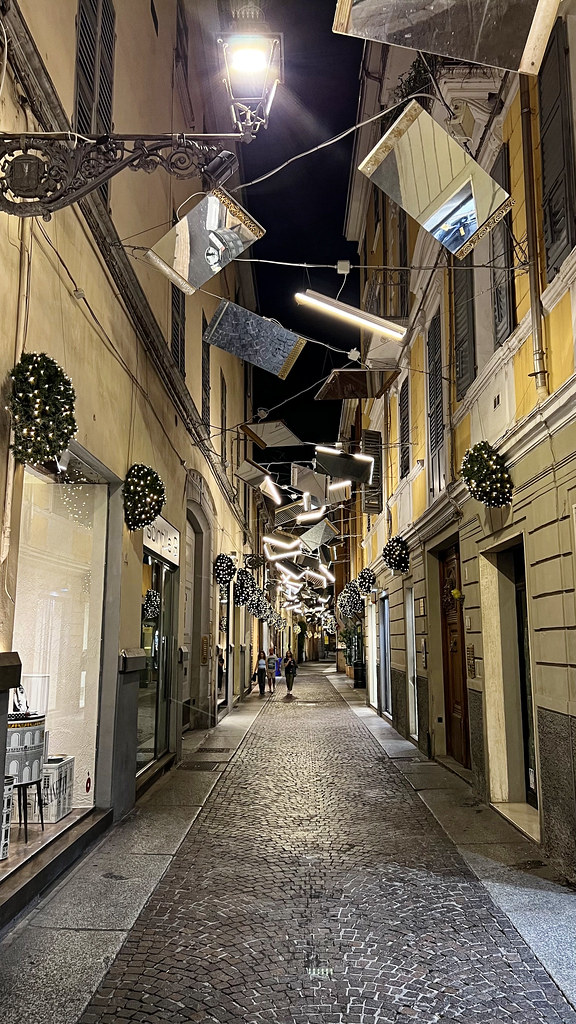