Saying goodbye to Lucca, we boarded our bus and headed to Florence. We were let off atop a hill overlooking the city, where we were first shown a church by our local gude, also named Luca! After that, we walked through a beautiful garden and then down into the city proper. 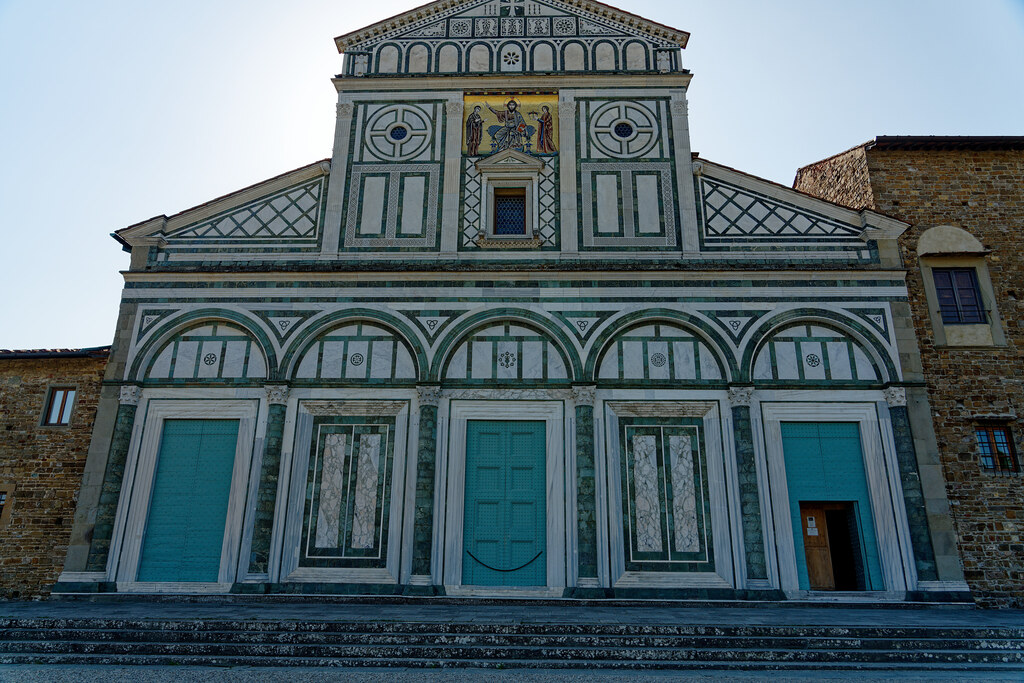 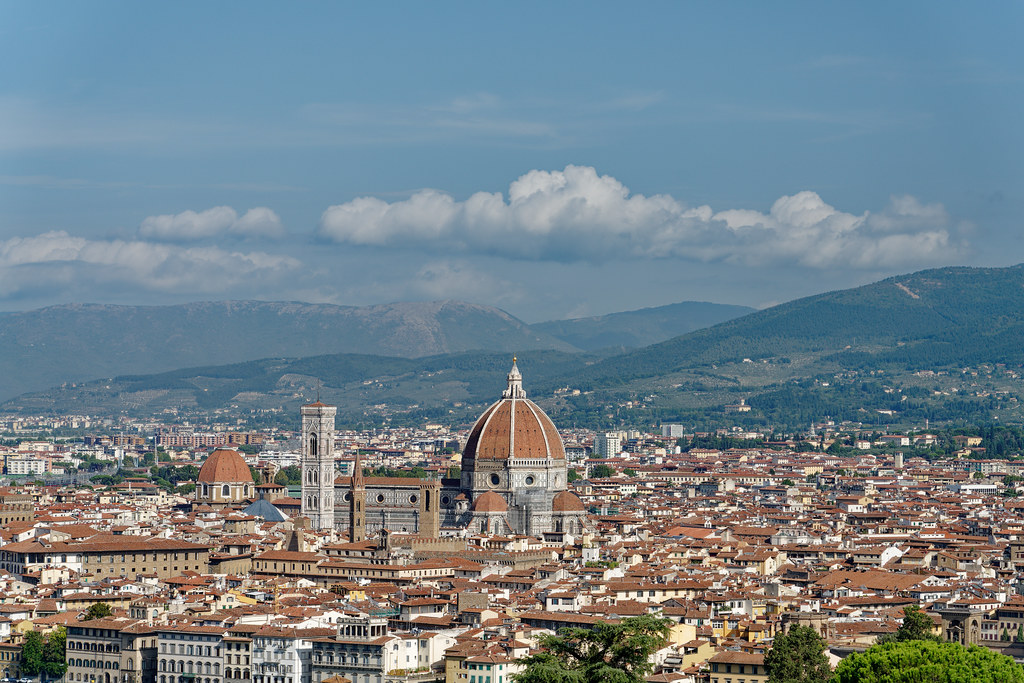 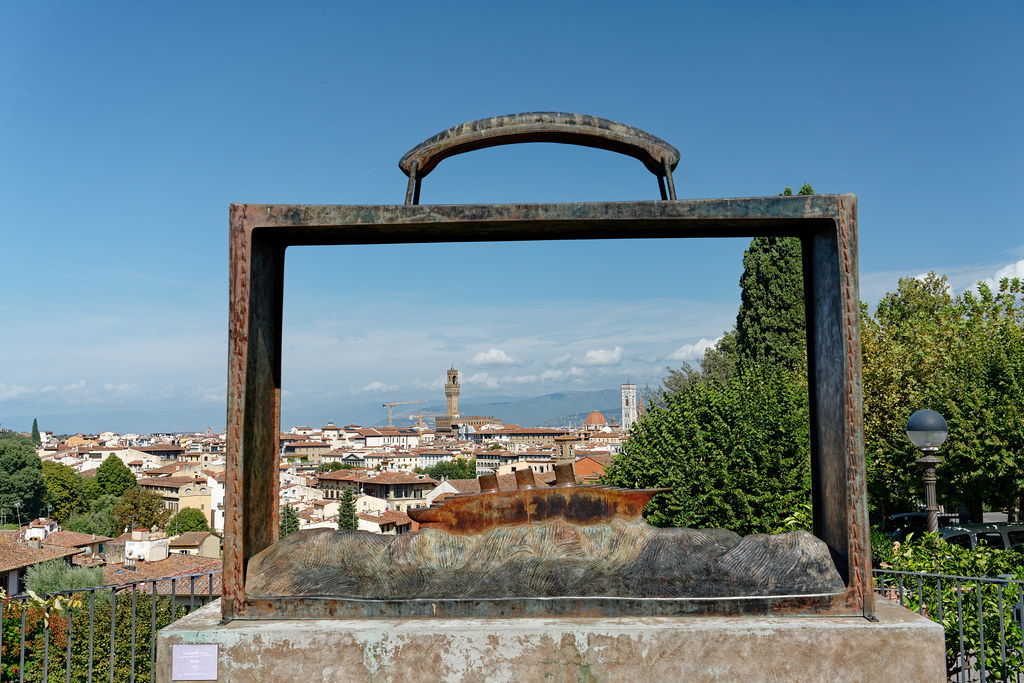 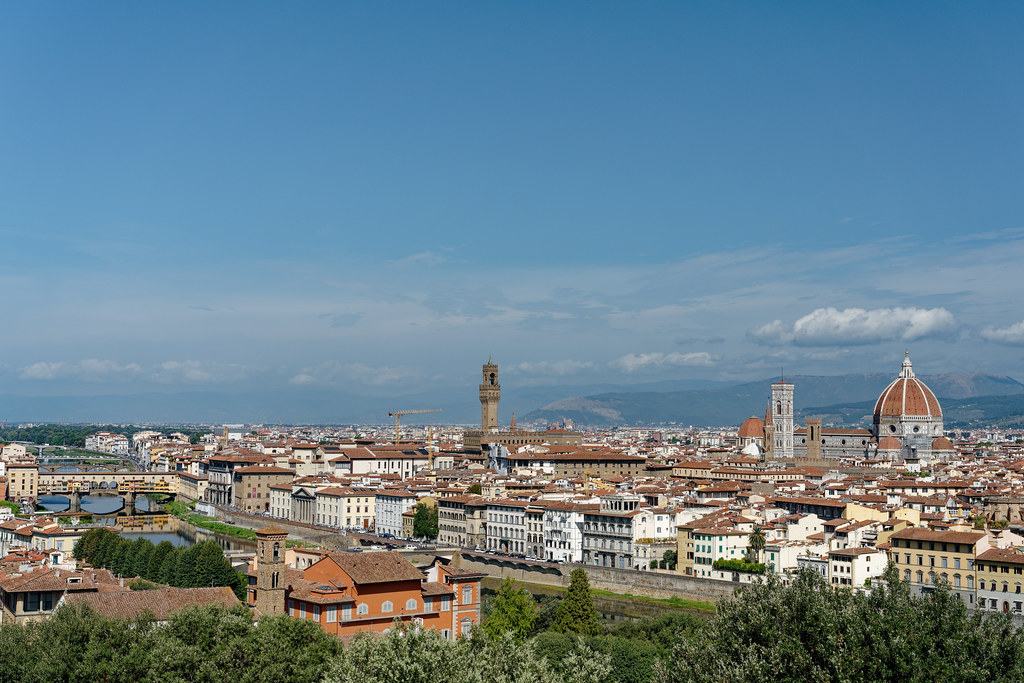 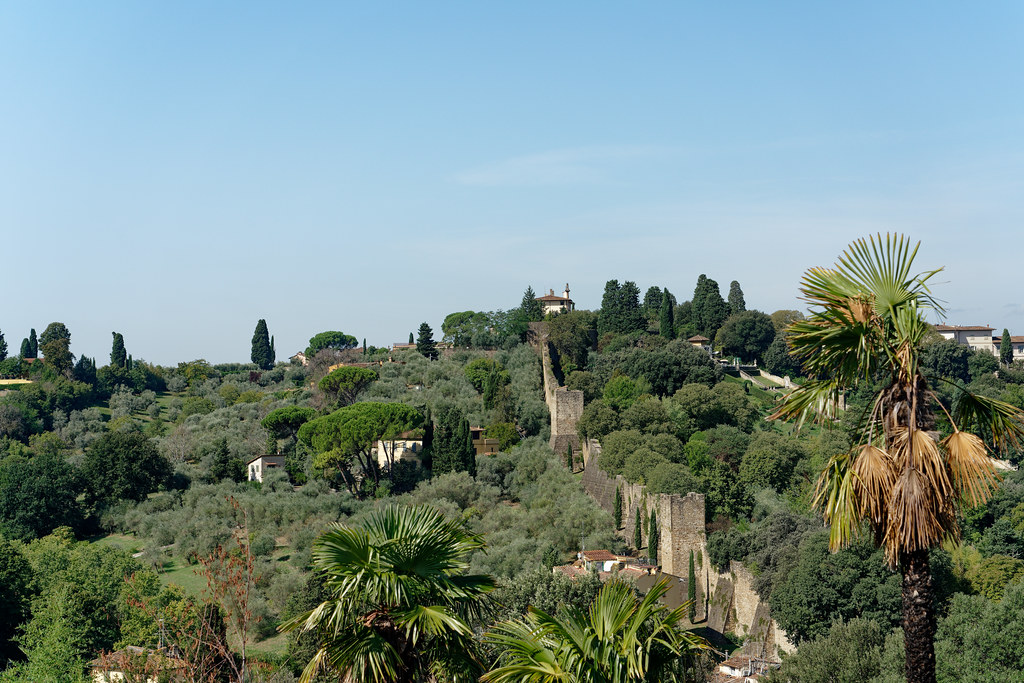 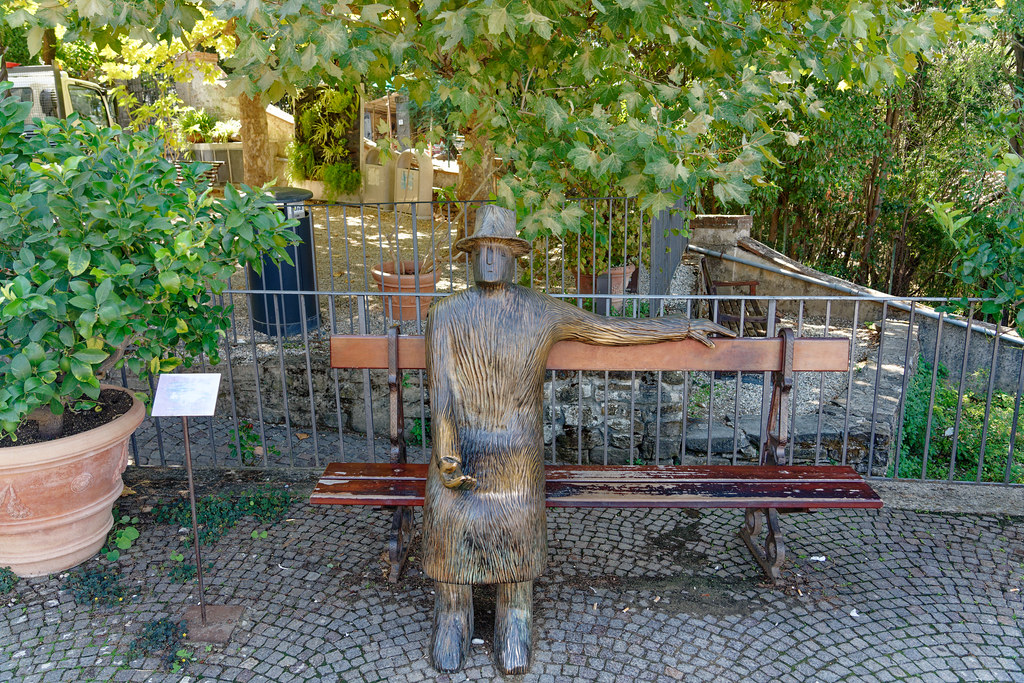 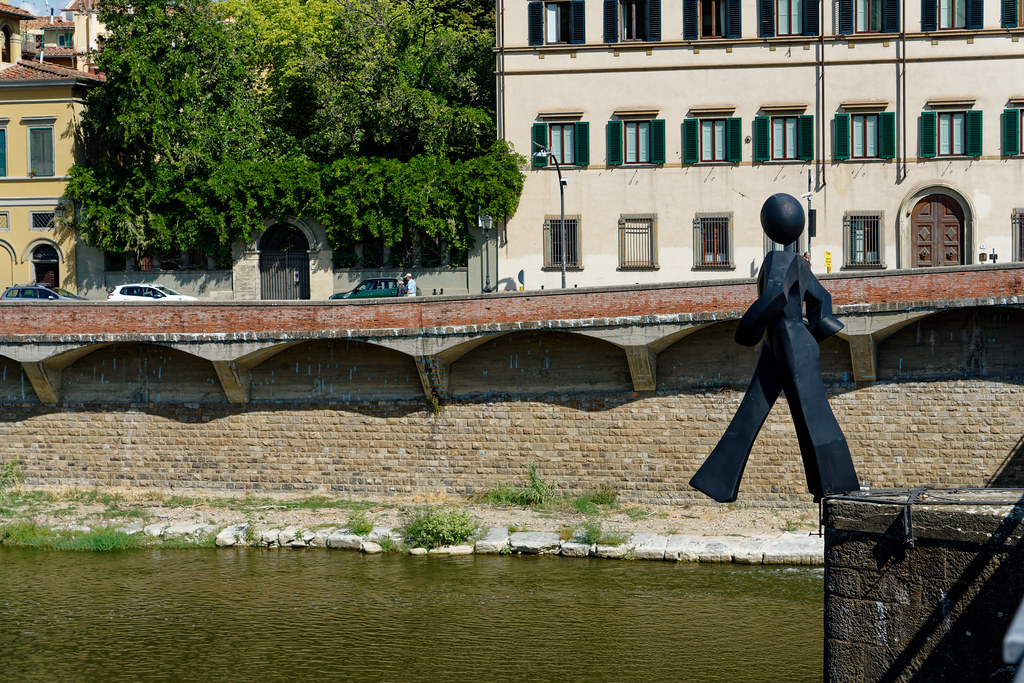 At the conclusion of the walking tour, we were free for lunch. There were some "famous" places with lines of tourists waiting to get in, for food that "local Luca" suggested would be disappointing. We asked him to recommend a quiet, out-of-the-way spot where we could sit indoors (with air conditioning, as temperatures were in the mid-90s), and he pointed us to Osteria del Porcellino, which was absolutely delightful. There were many locals there, telling us that it was a good place. The food, wine and service were all buonissimo. (As it happens, we'll be back in Florence next year and will definitely return to this spot!)

After lunch, we wandered the central square, walked over the Ponte Vecchio (many gold and silver jewelry stores there - Leslie wants to go back and find the silver hippo she liked), and stopped into a leather store where Leslie bought a very nice jacket. 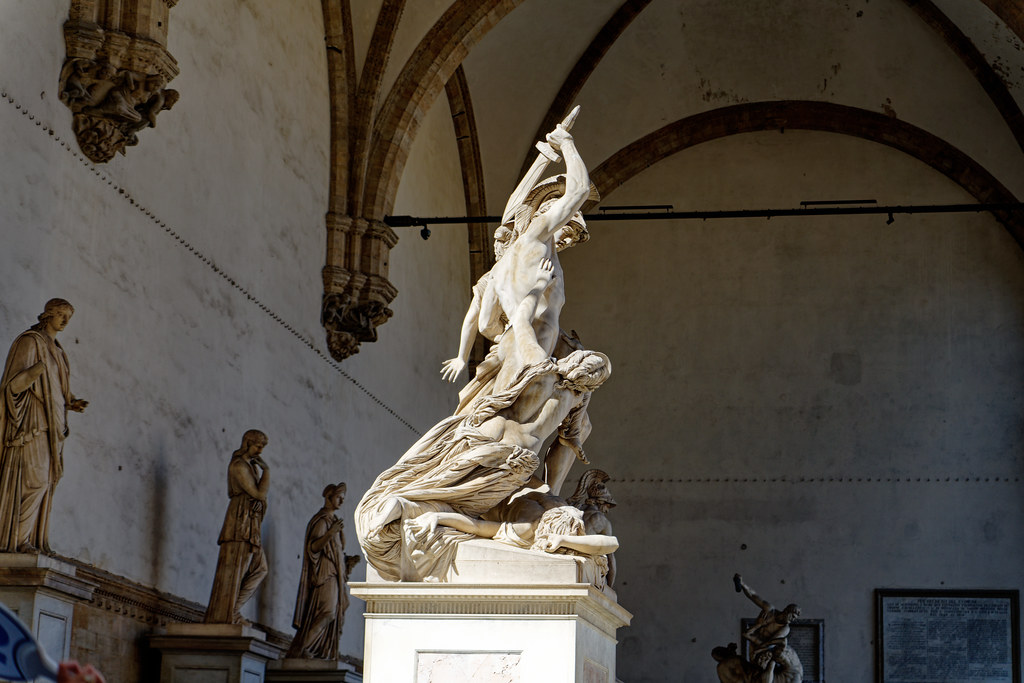 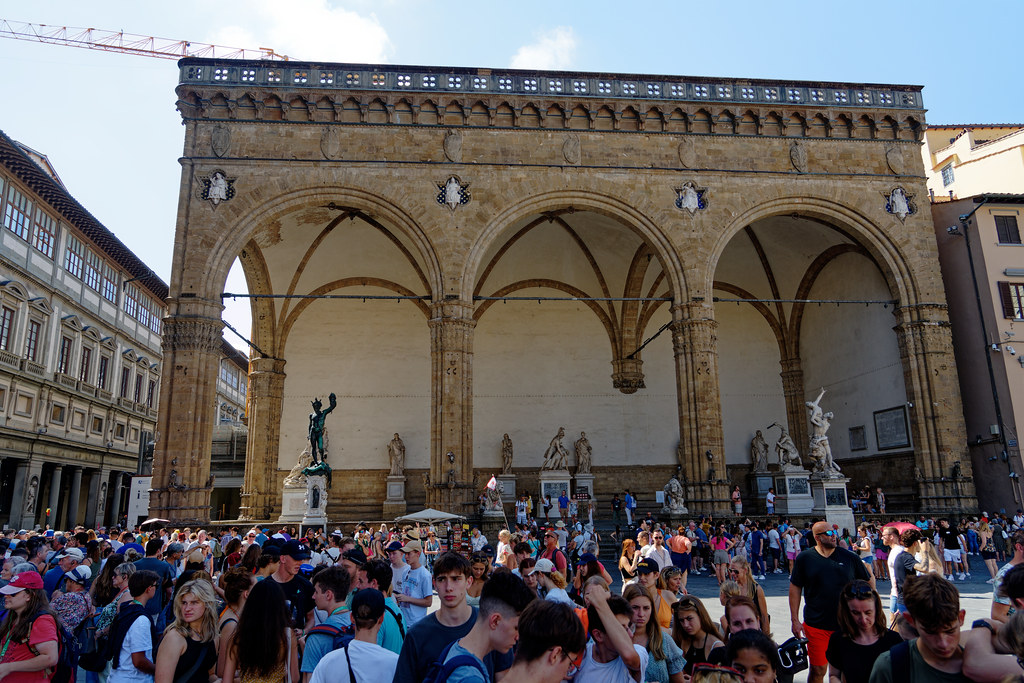 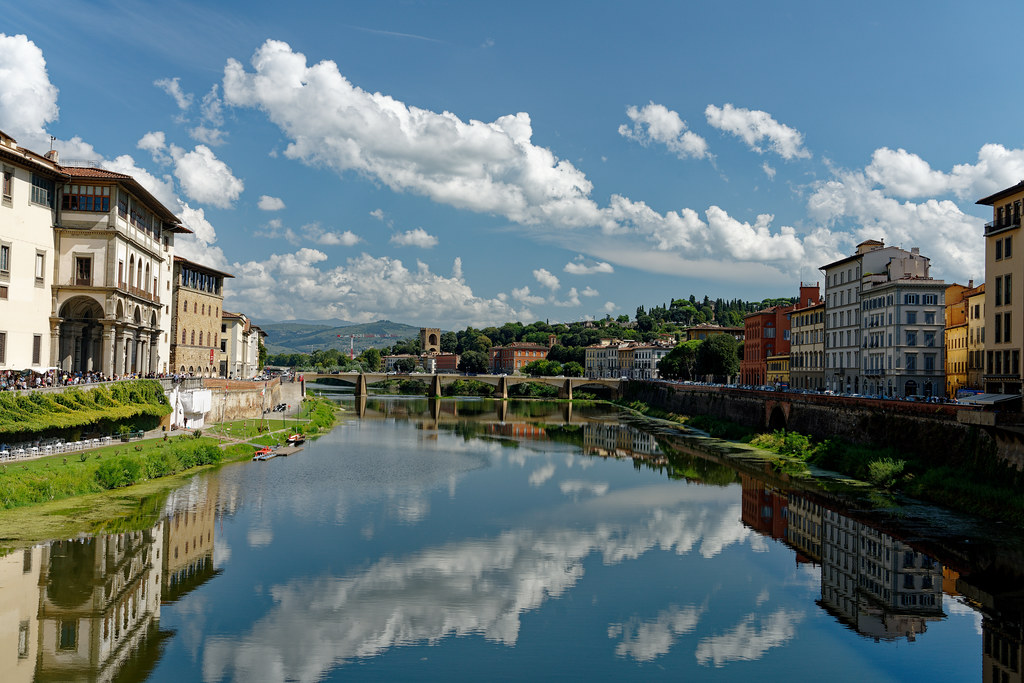 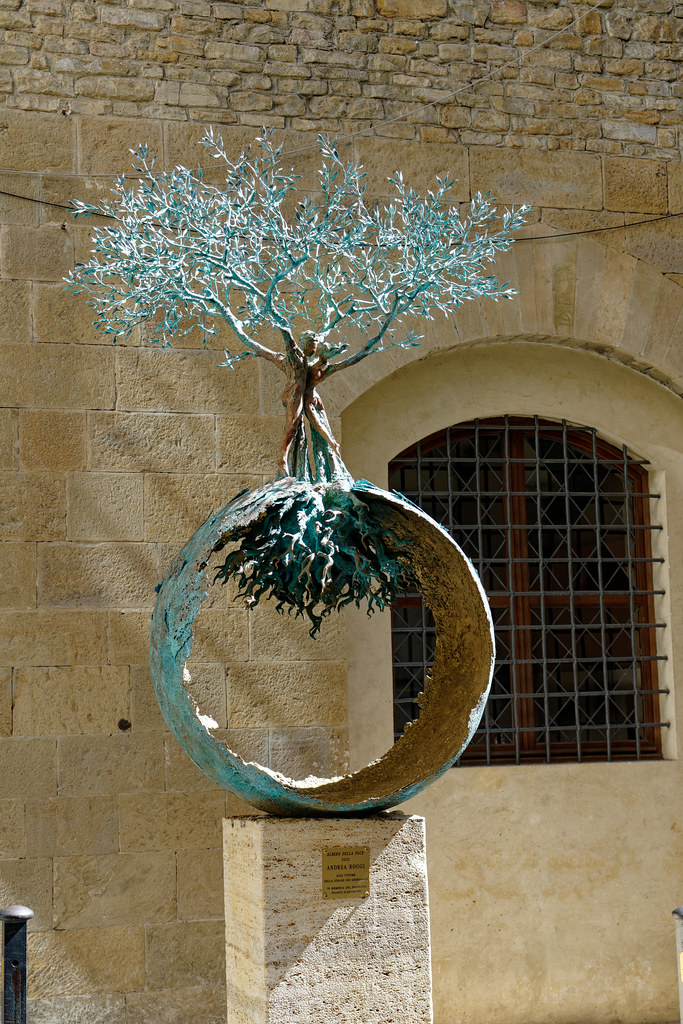 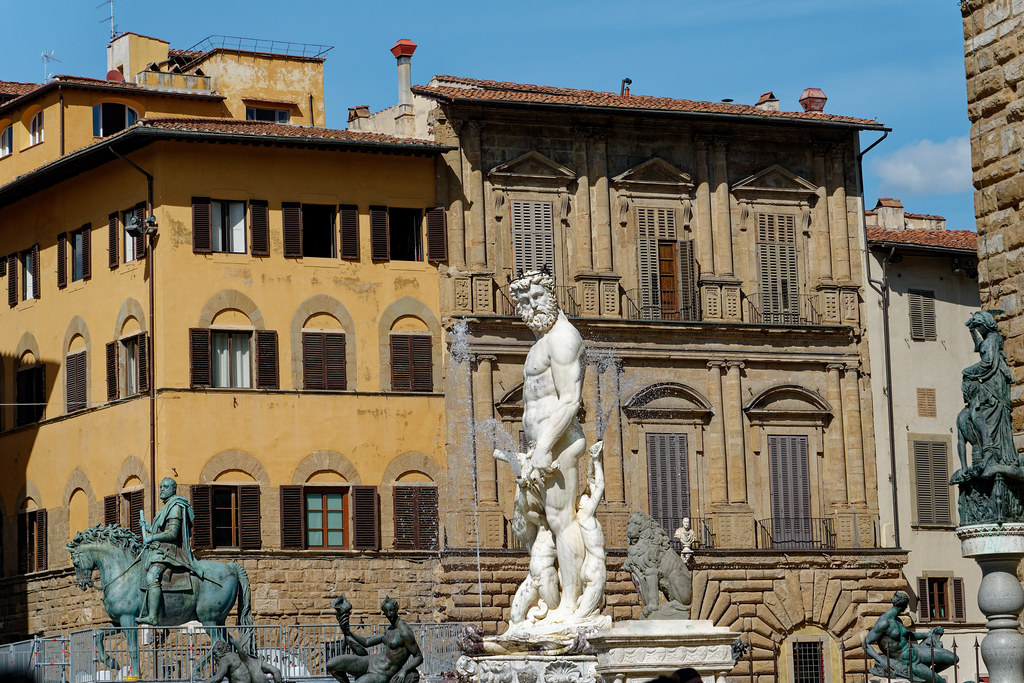 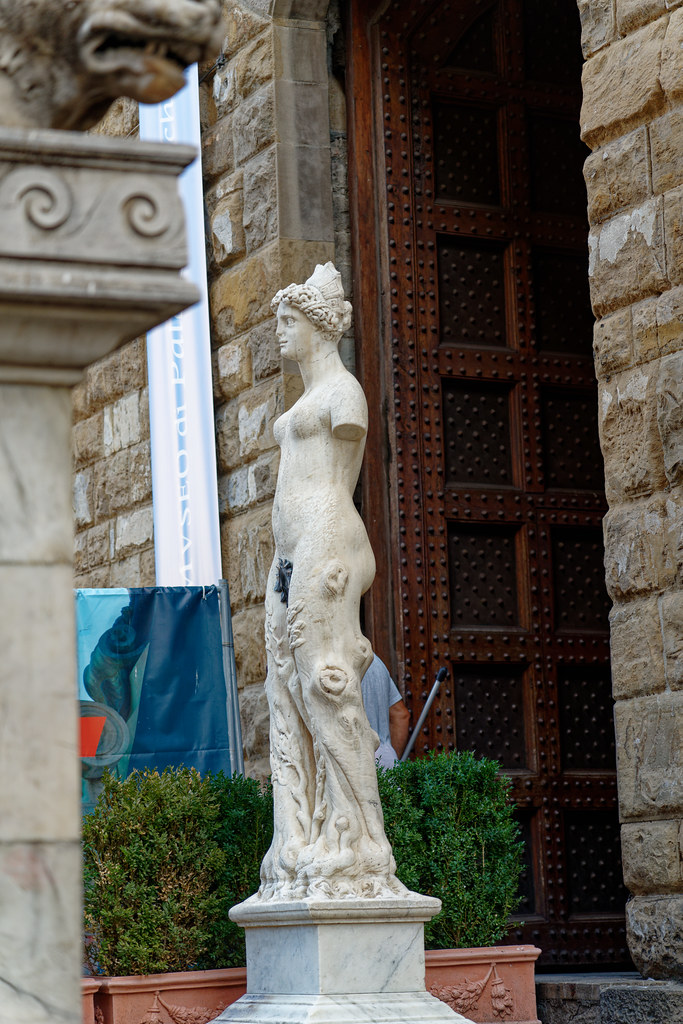 Leaving Florence, we were taken to our lodging for the next three nights, Villa Il Leccio, a private villa in Greve in Chianti. The estate has been in owner Giada's family for ten generations - she currently runs it with her husband and nephew. (Her niece was also around, but doesn't seem to be as involved.) We were welcomed with Prosecco. 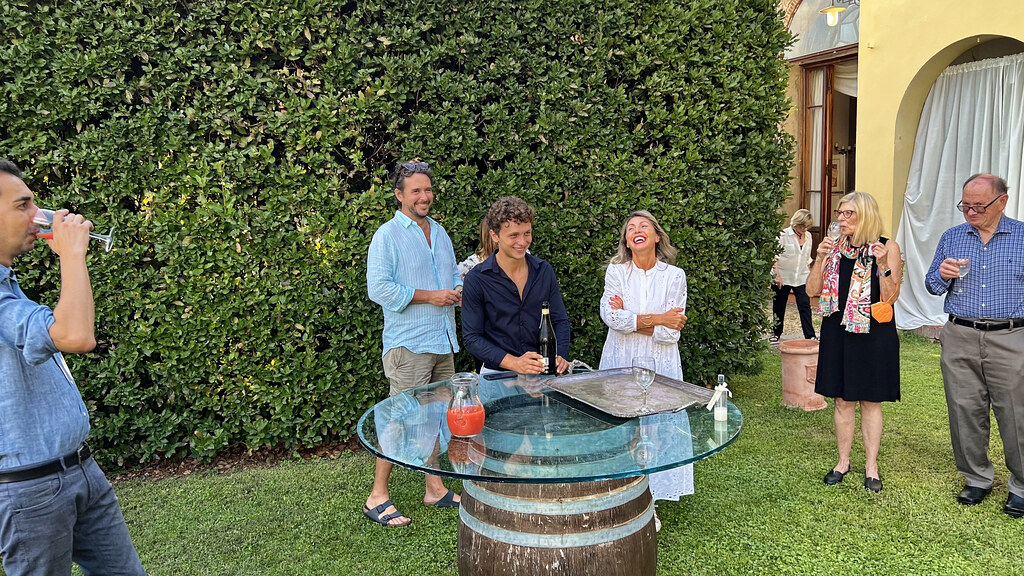