We visited a museum dedicated to the Etruscans, an ancient civilization in Italy. There were many functional and artwork pieces on display, most painstakingly reconstructed by volunteers at the museum. Some of the work was exceedingly intricate. 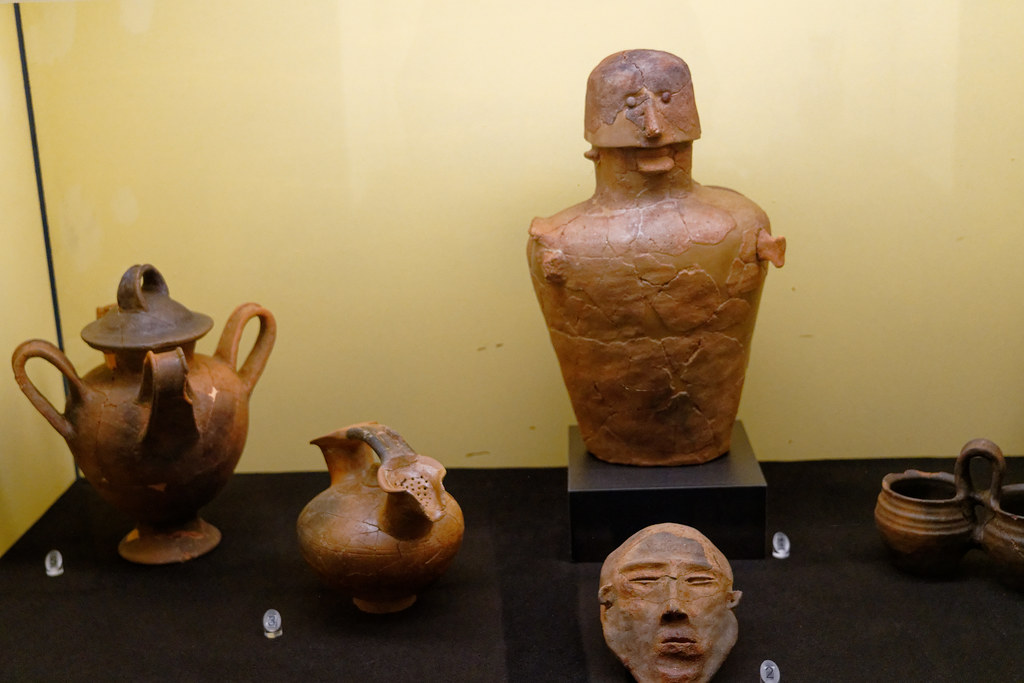 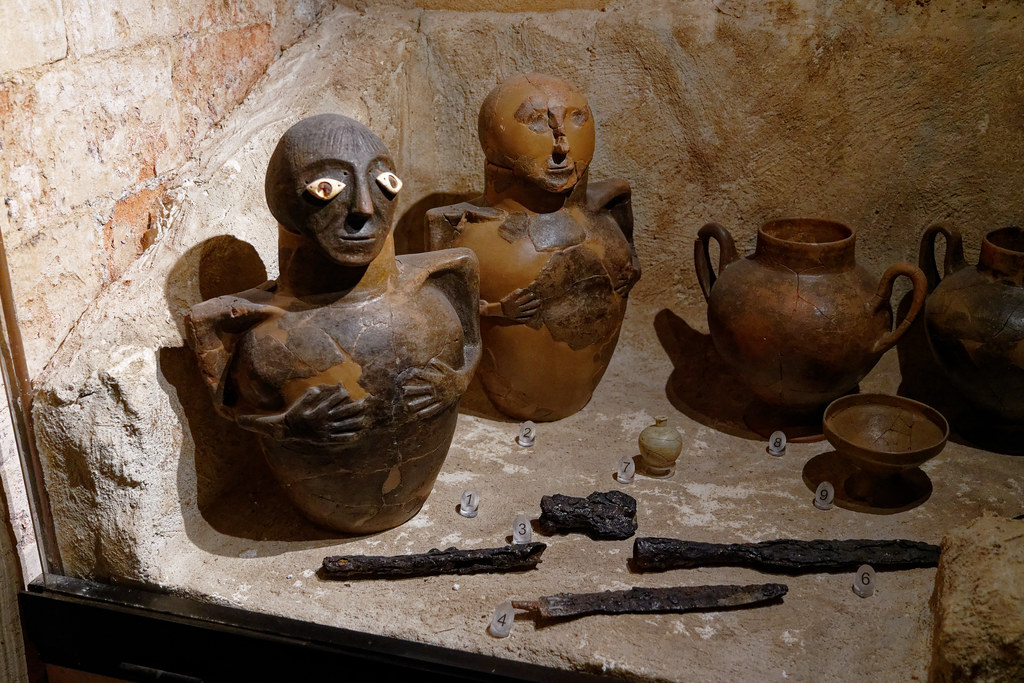 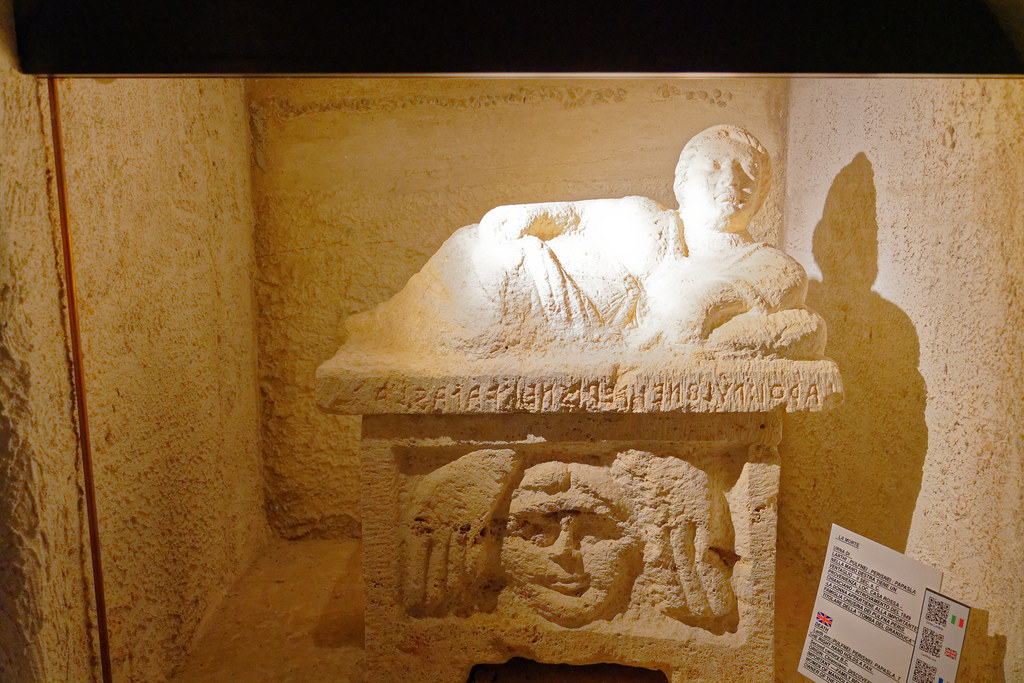 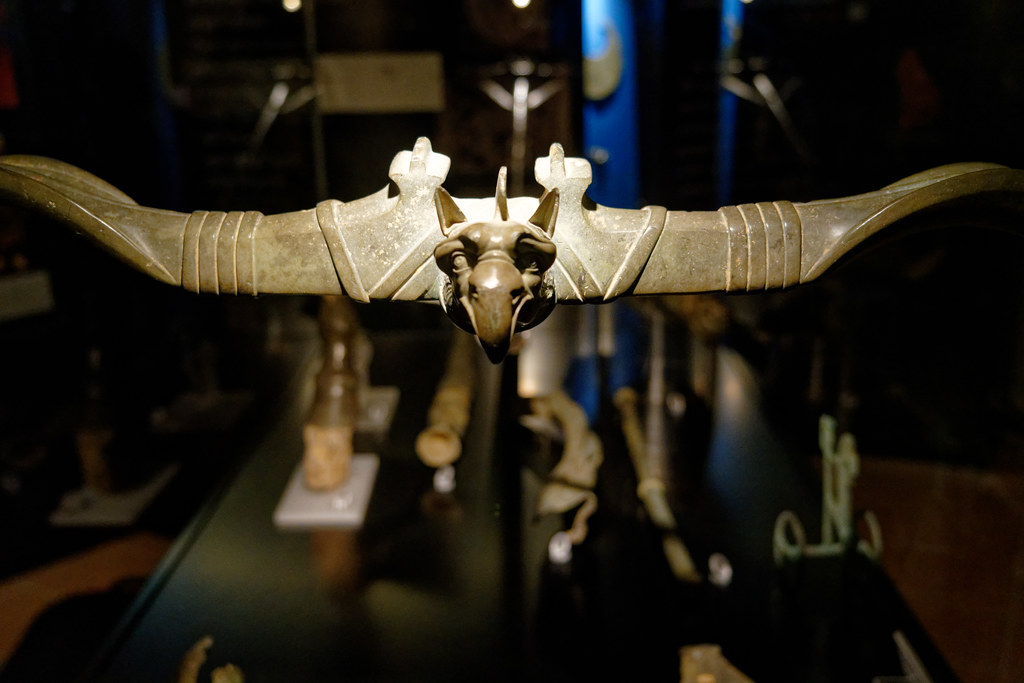 We were then led into the workshop, where we were handed lumps of clay and encouraged to form them into shapes that we could then decorate with roller stamps or use a stylus to write our name (or whatever) using the Etruscan alphabet, which was written right to left. As is often the case, the correspondence between the Etruscan alphabet and the Roman one we use today was probably not as regular as suggested, but it was fun. After that we got to watch some of the volunteers reconstructing pieces from fragments. 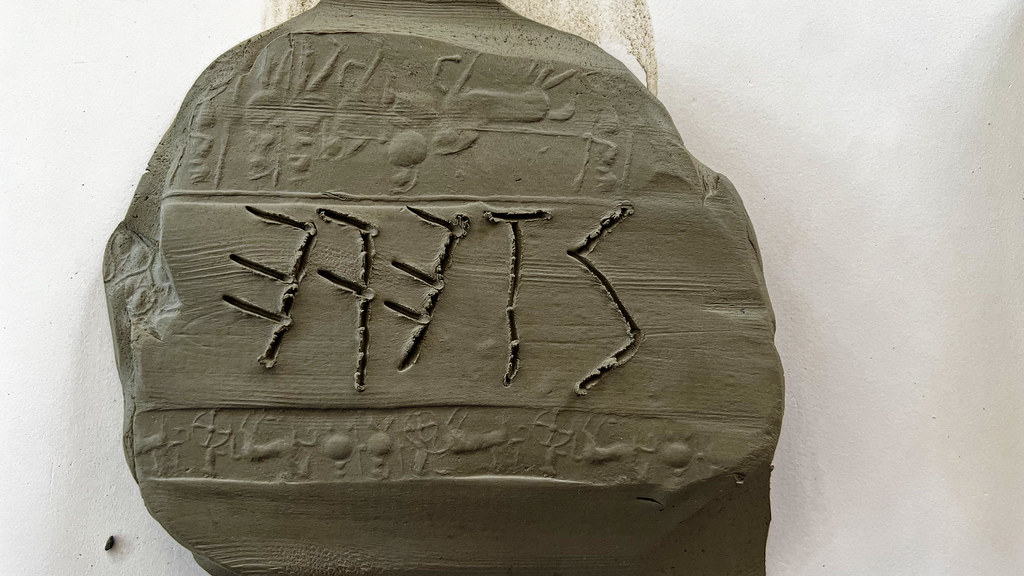 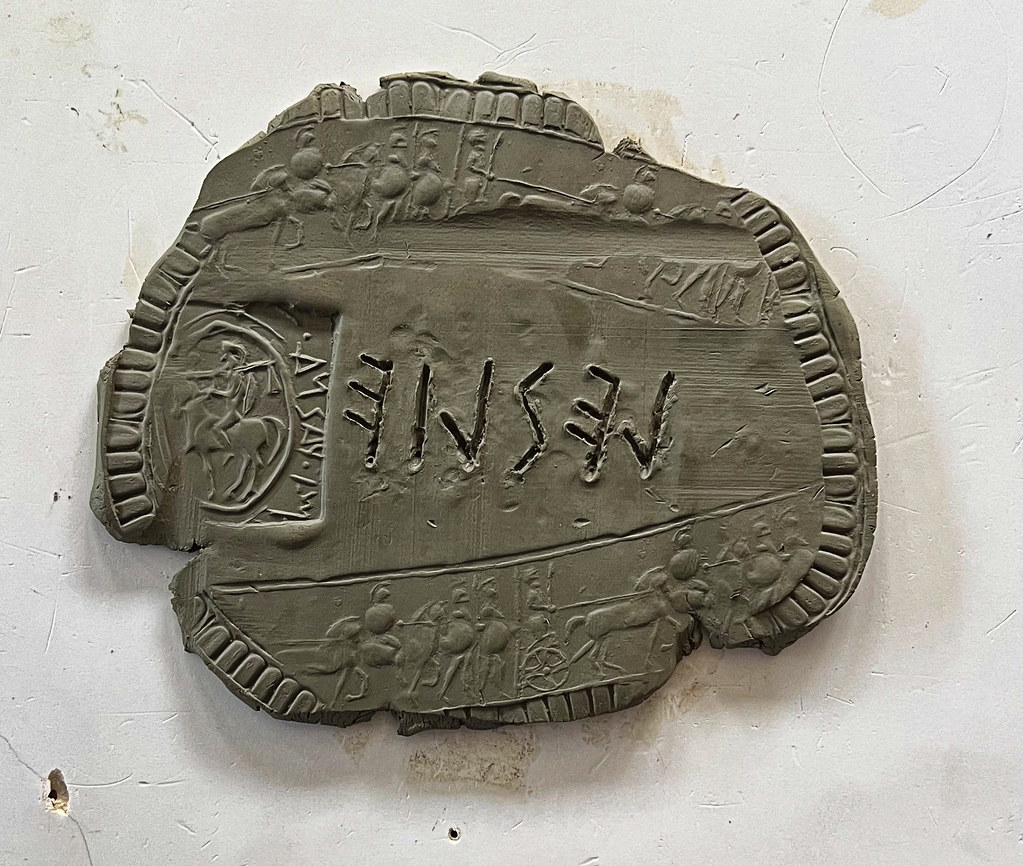 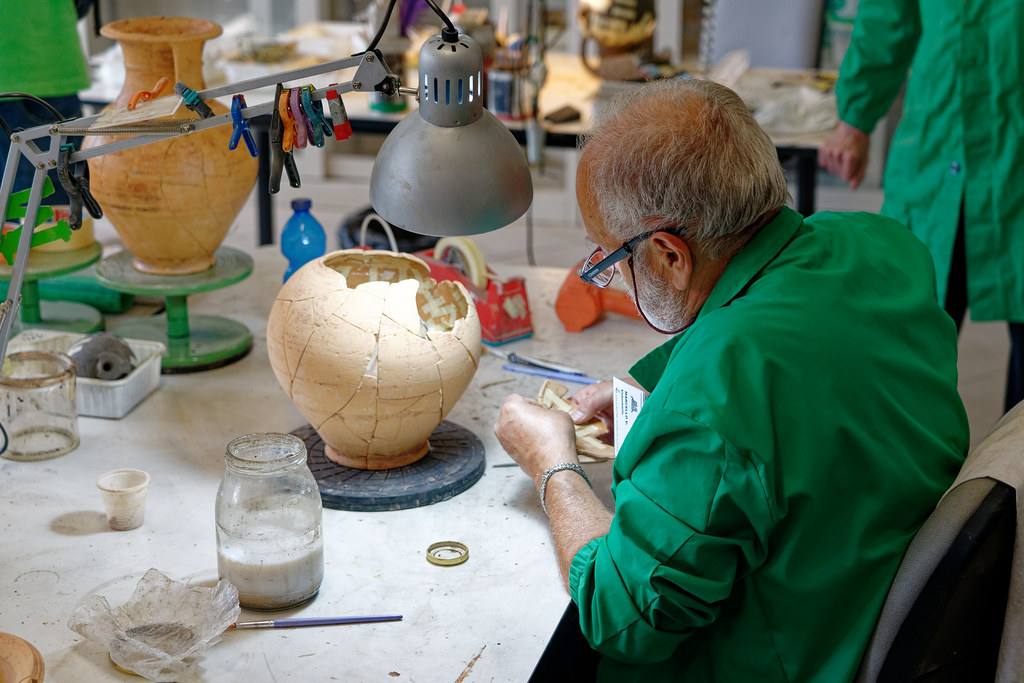 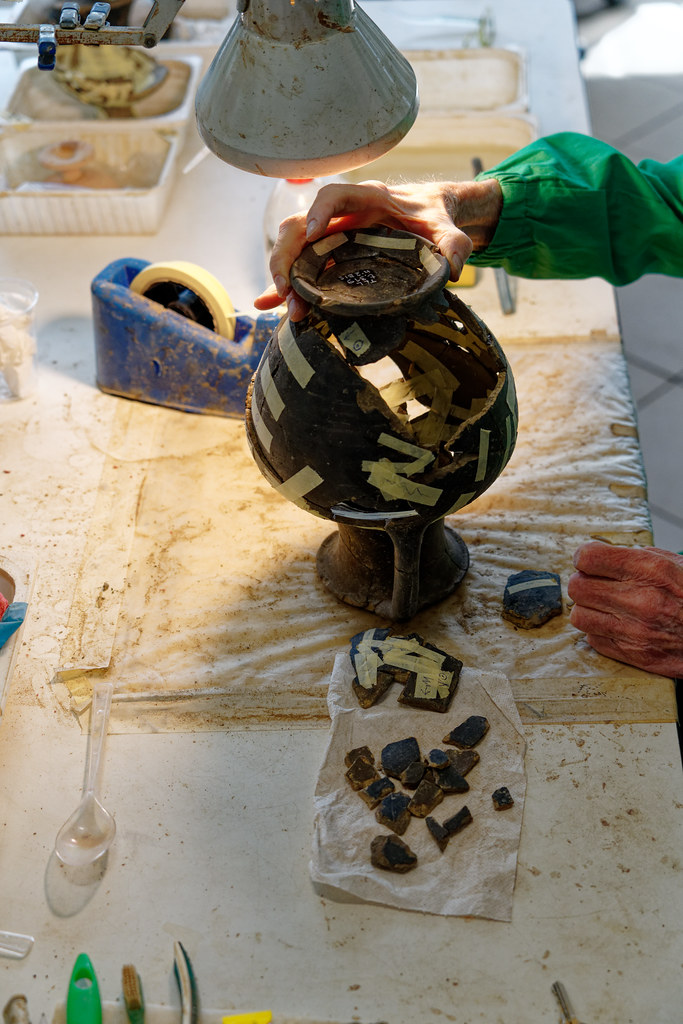 Then it was on to the town of Montepulciano itself, with the requisite walking tour. 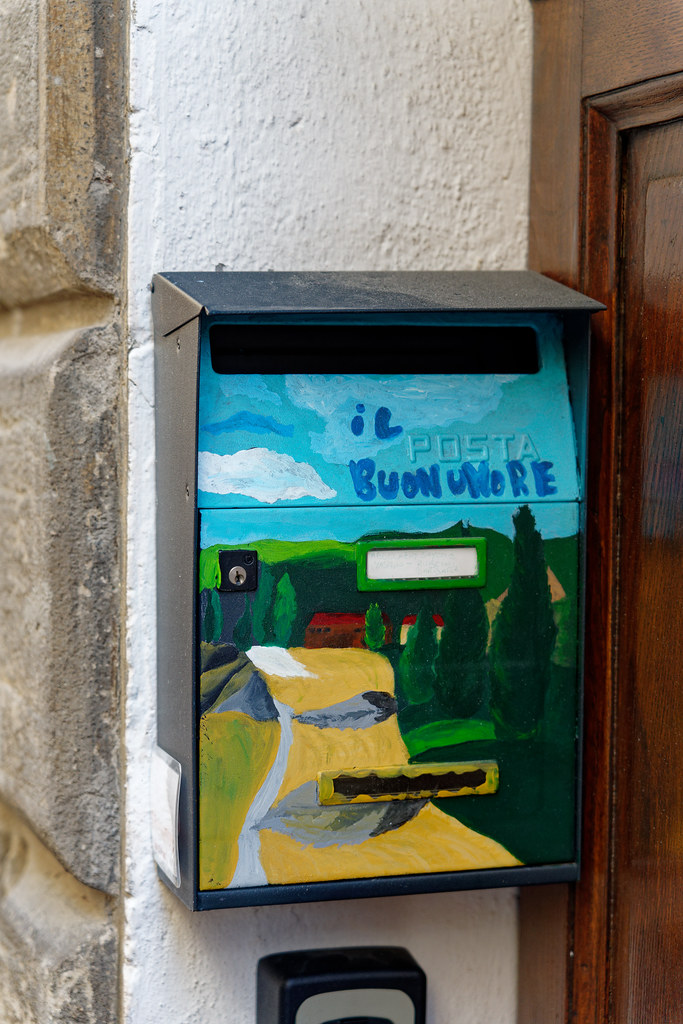 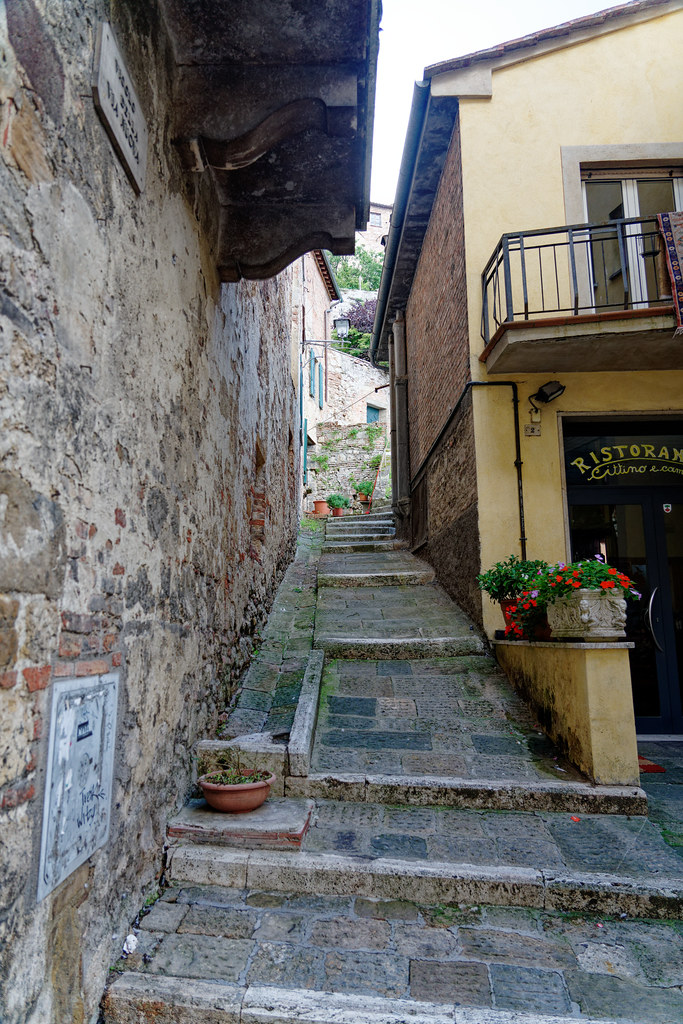 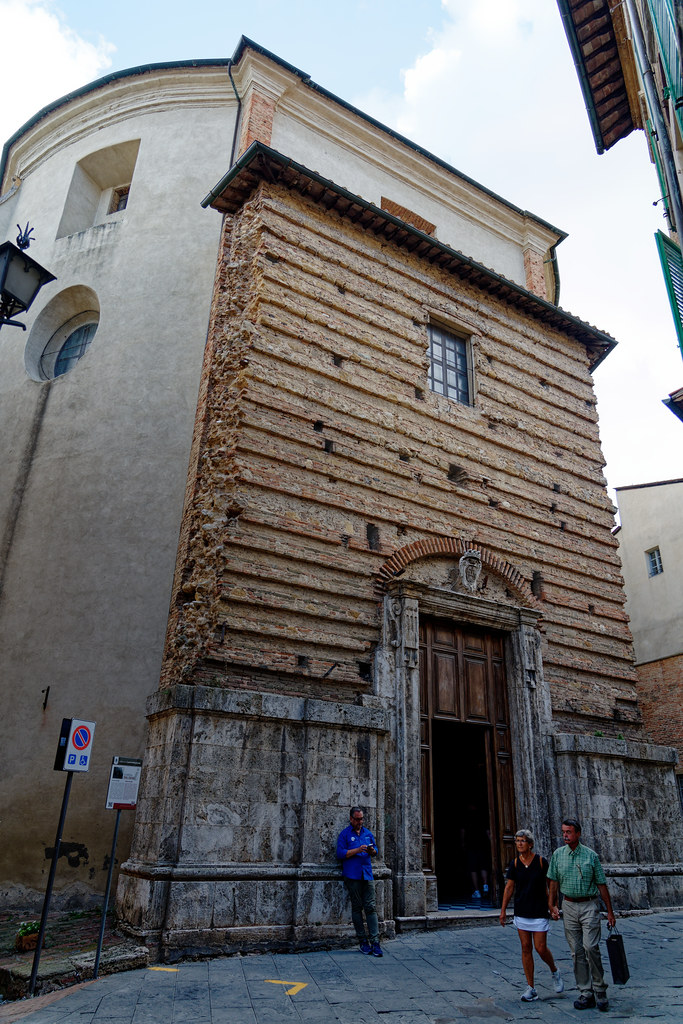 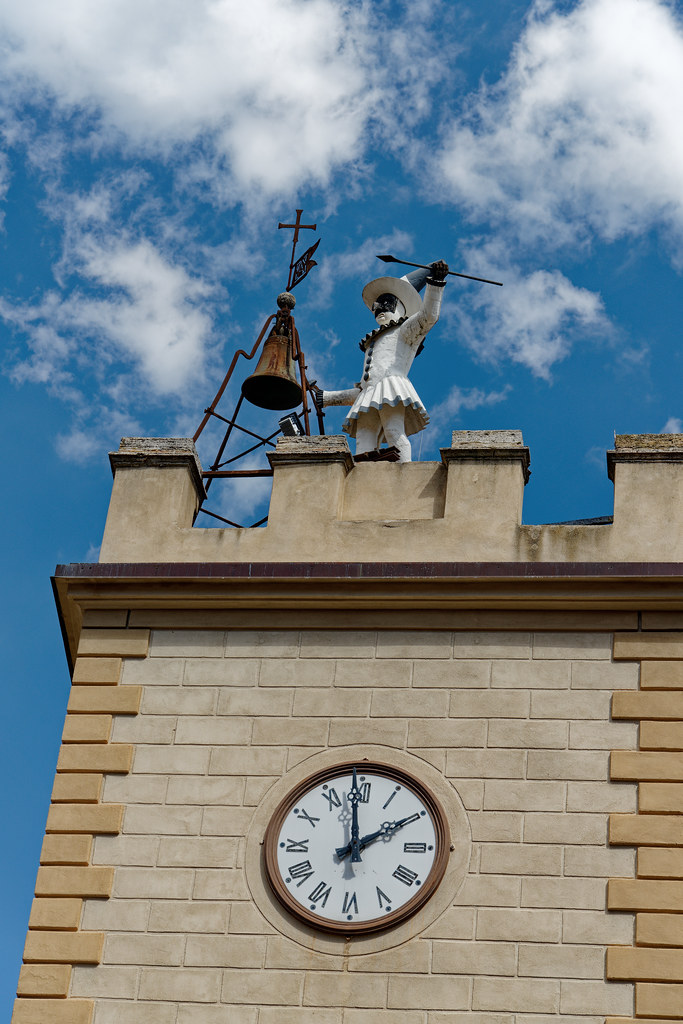 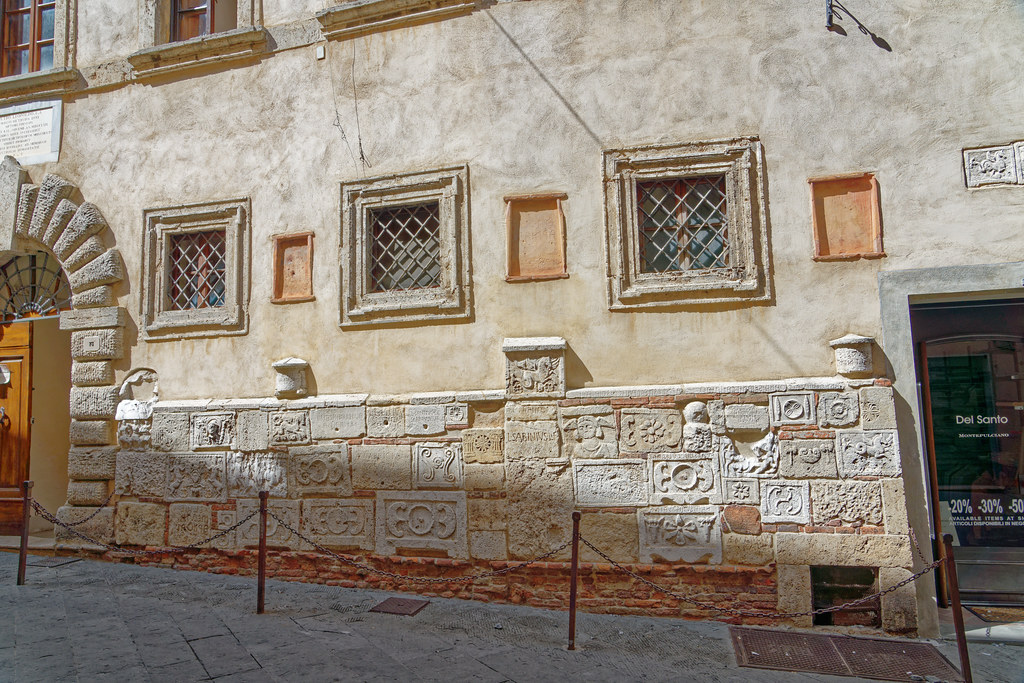