There were three variants of visits to the Palace of Versailles - we chose the one that focused on the palace and the "secret apartments". The palace tour was very crowded, though our guide, Sabrina, said it was relatively light for the time. Room after room of gold, paintings, sculptures and general opulence designed to impress those visiting the king. The "mirror room" was over-the-top, lined with hundreds of mirrors. You might think nothing of this now, but at the time, the techniques used to make mirrors were a closely held secret by makers in Venice. King Louis XIV sent people there to bribe the makers into revealing their secrets, and he then set up manufacturing in France. Louis XV and XVI also lived there, until the French Revolution put an end to the French monarchy. 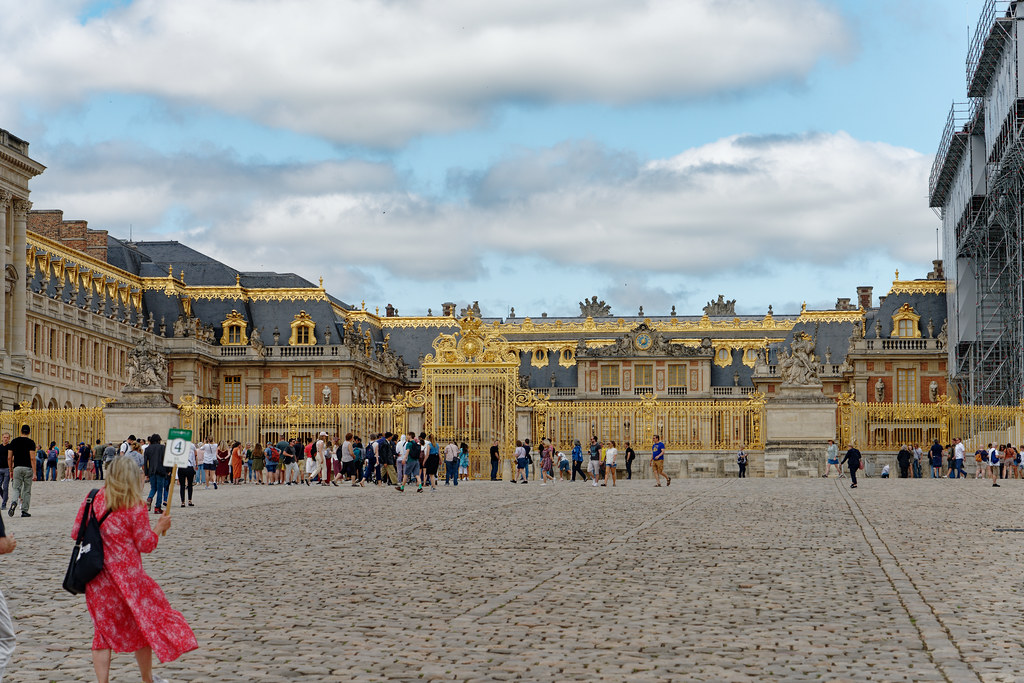 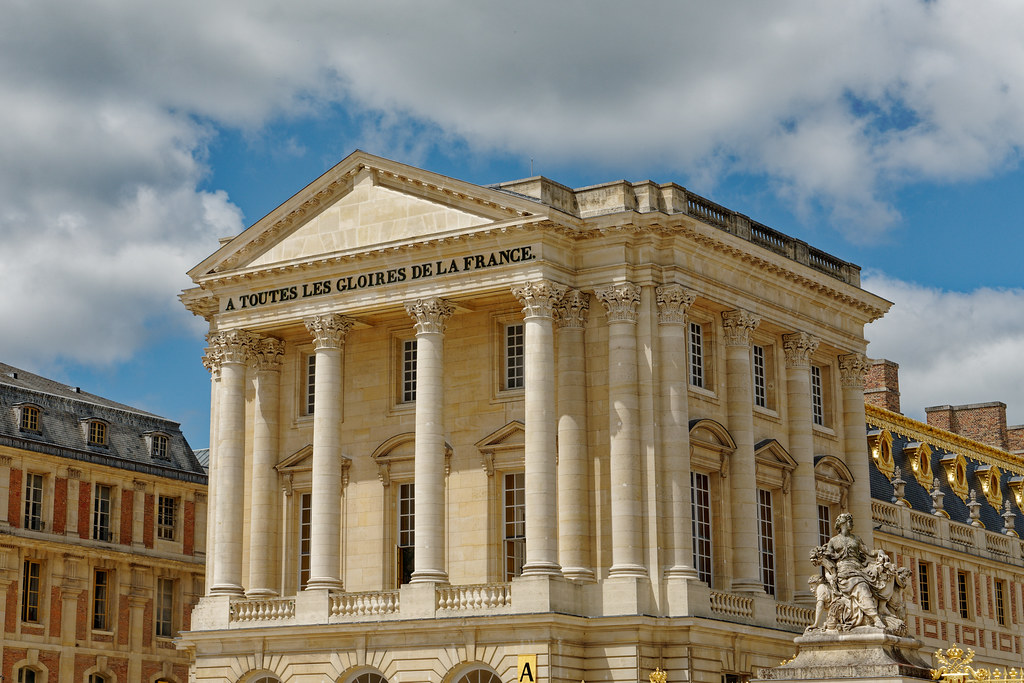 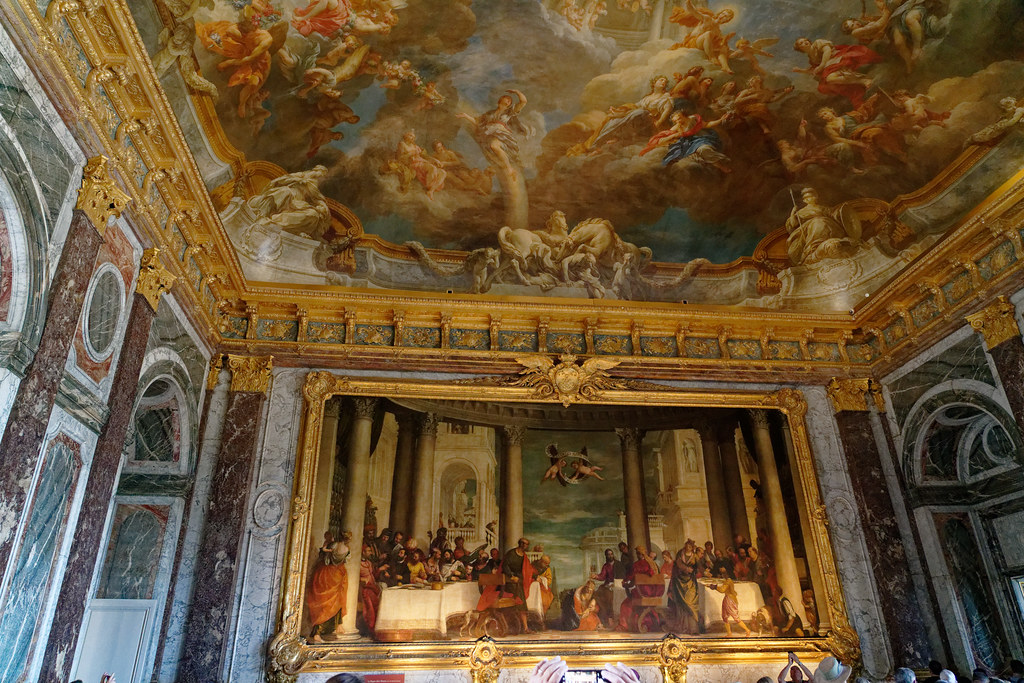 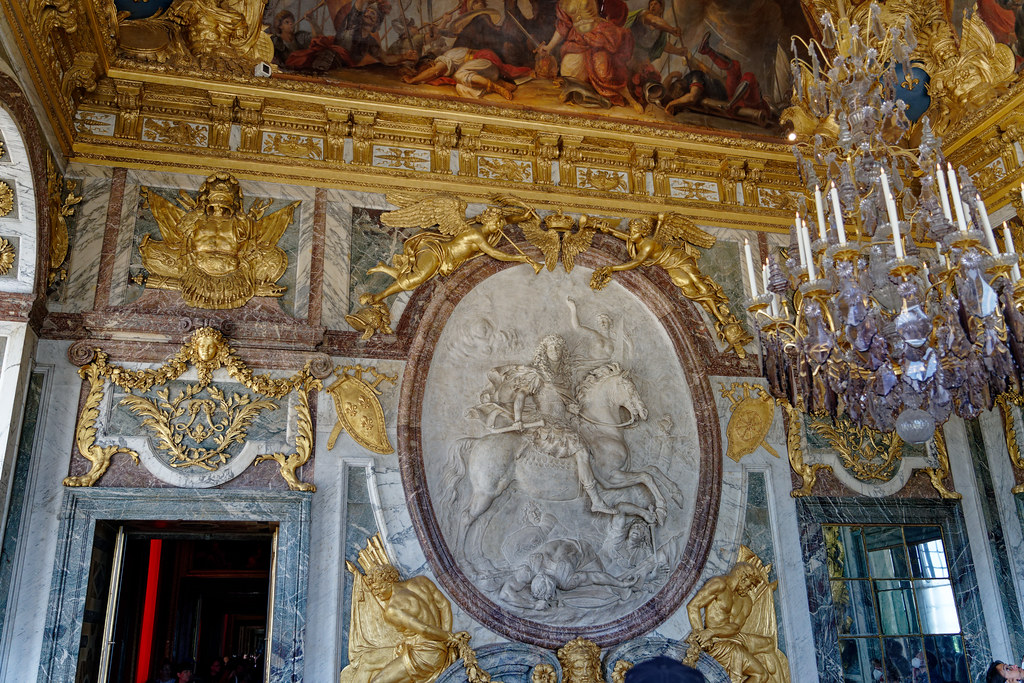 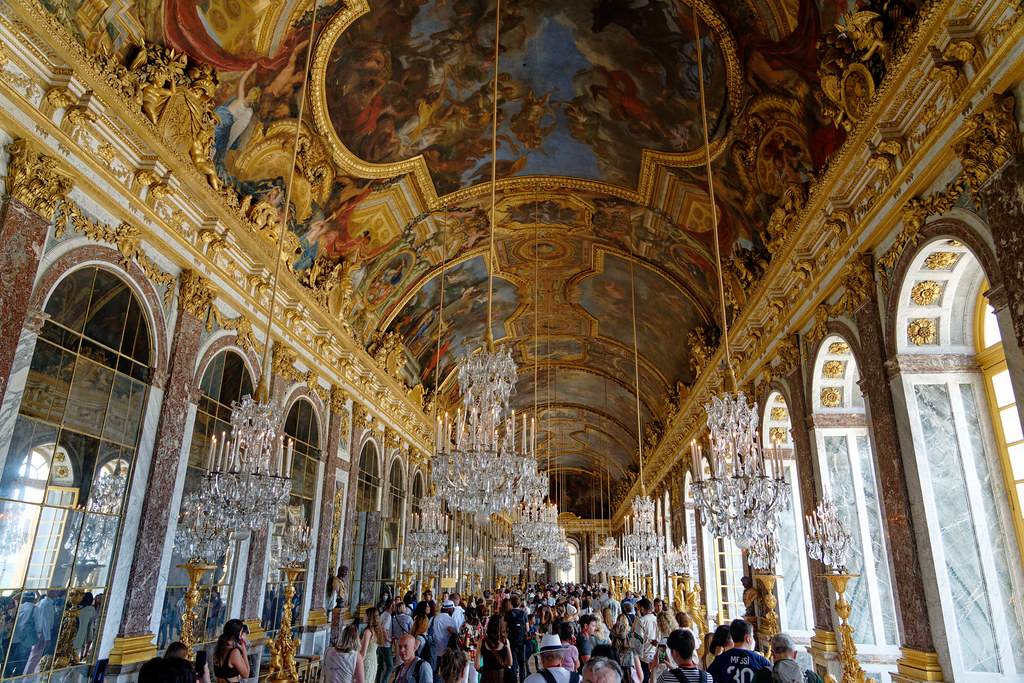 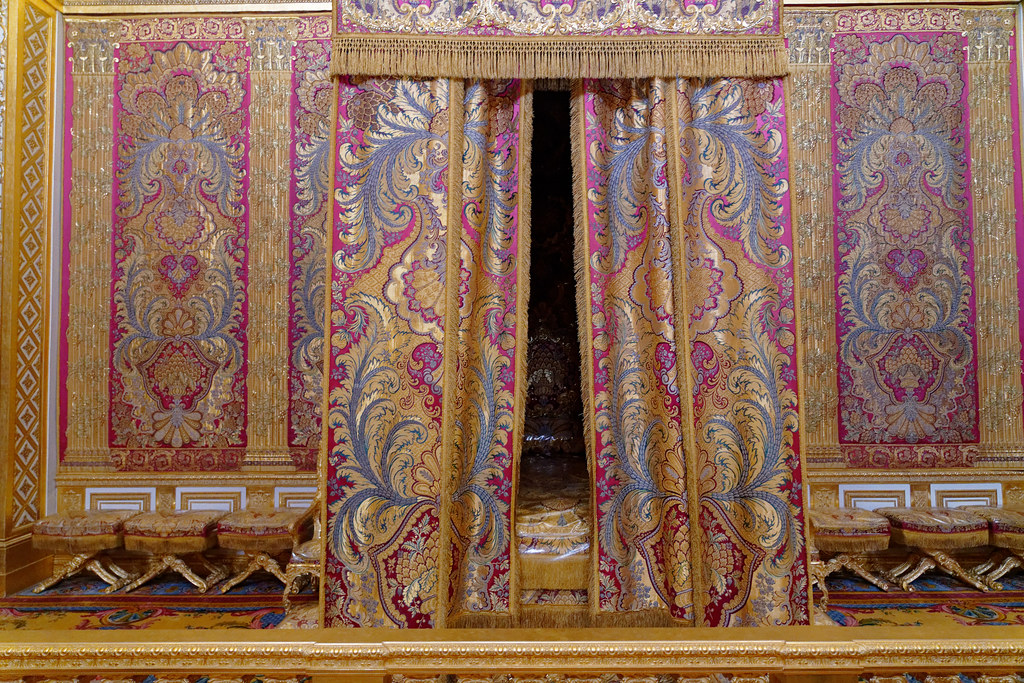 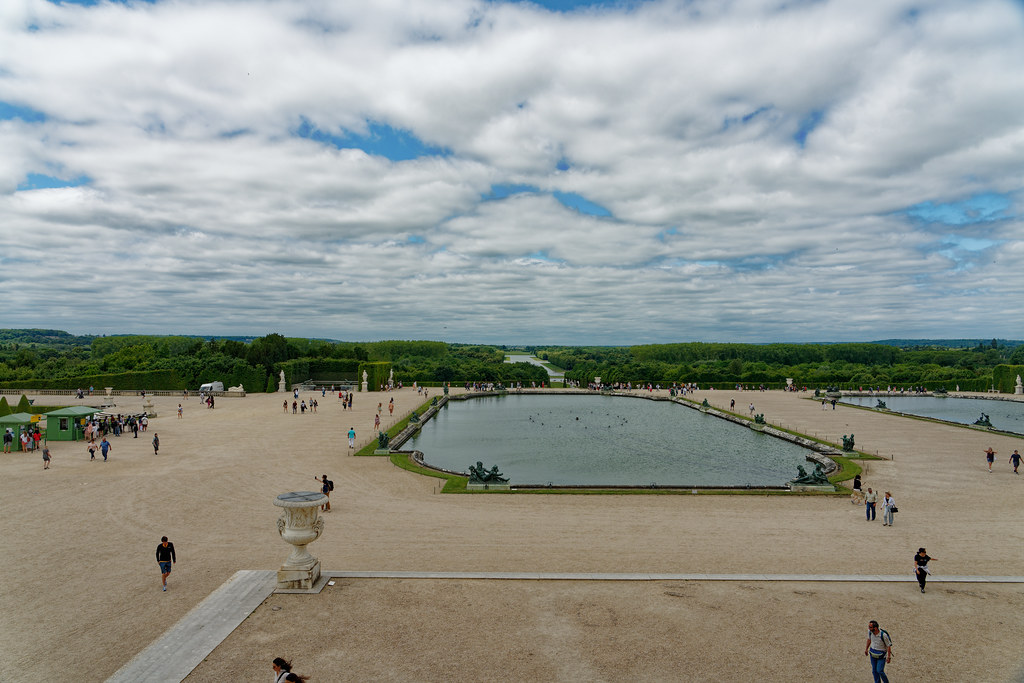 The "secret apartments" were more interesting to us, not to mention uncrowded as only select groups were allowed in on a strict schedule. Louis was fascinated by mechanical devices, and had some elaborate clocks and other items. There was also beautiful furniture, including a piece stolen by the Germans, later acquired by the Rothschilds, then auctioned off. It cost the management of Versailles some 11 million Euros (equivalent from Francs) to buy it and return it to whence it came. 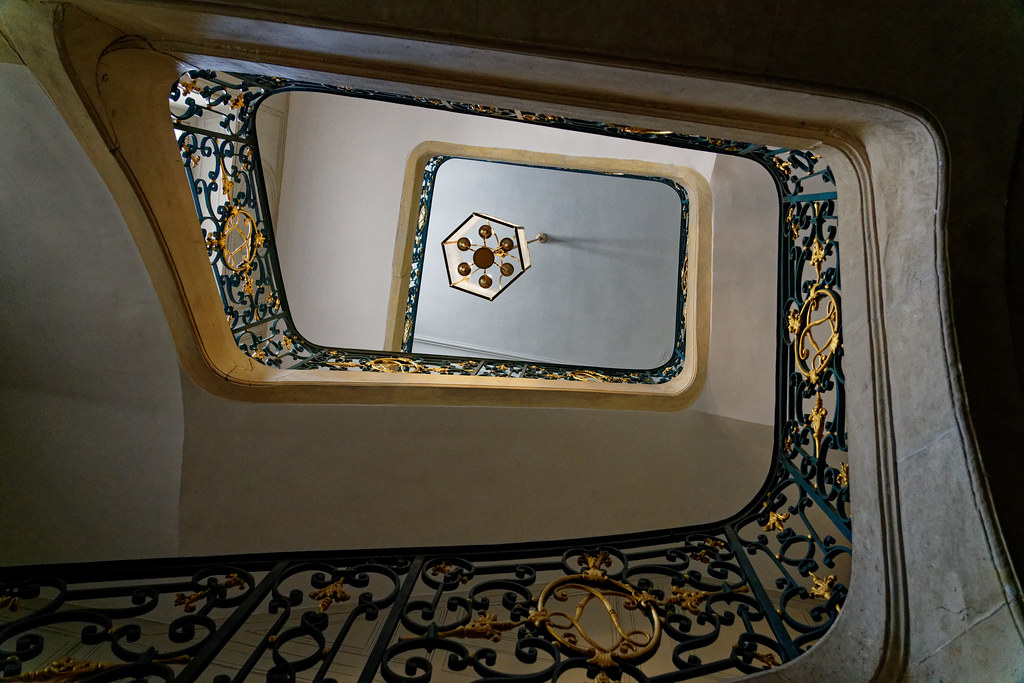 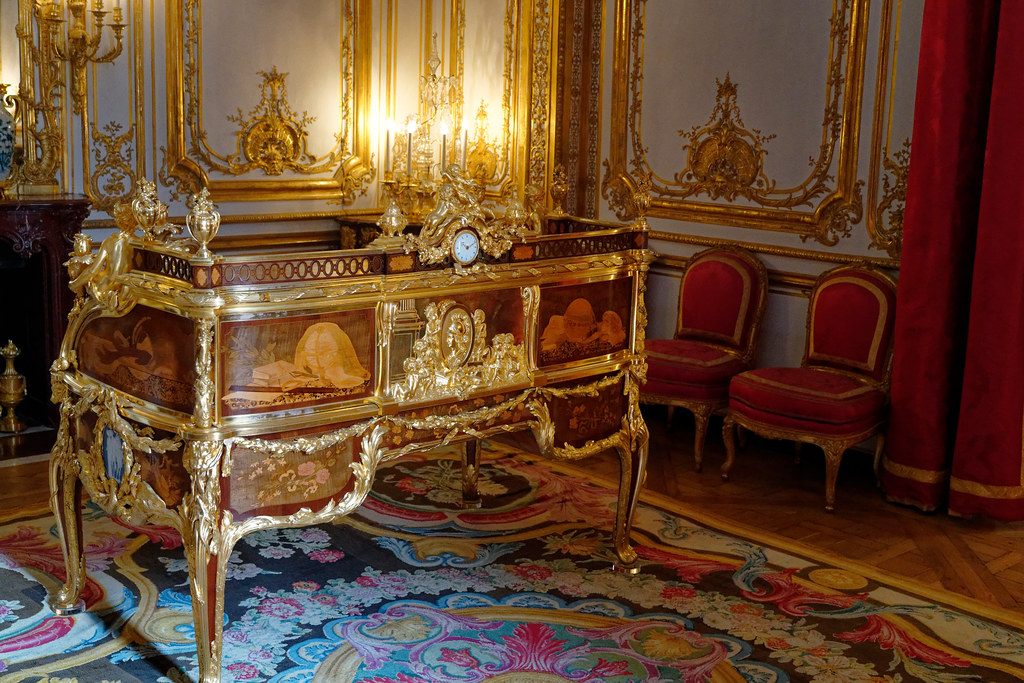 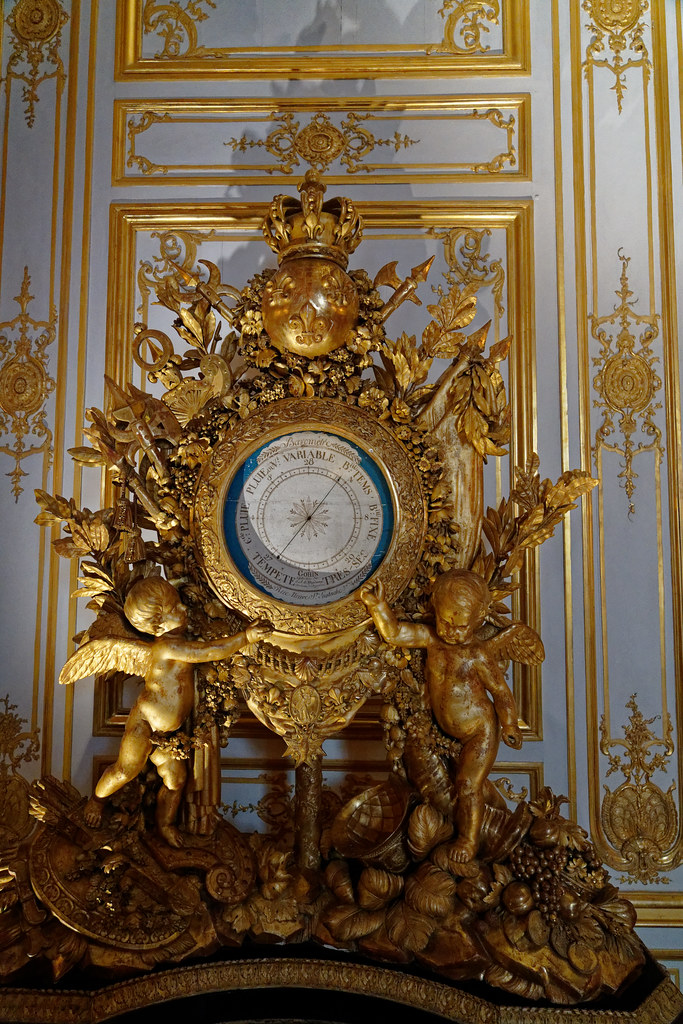 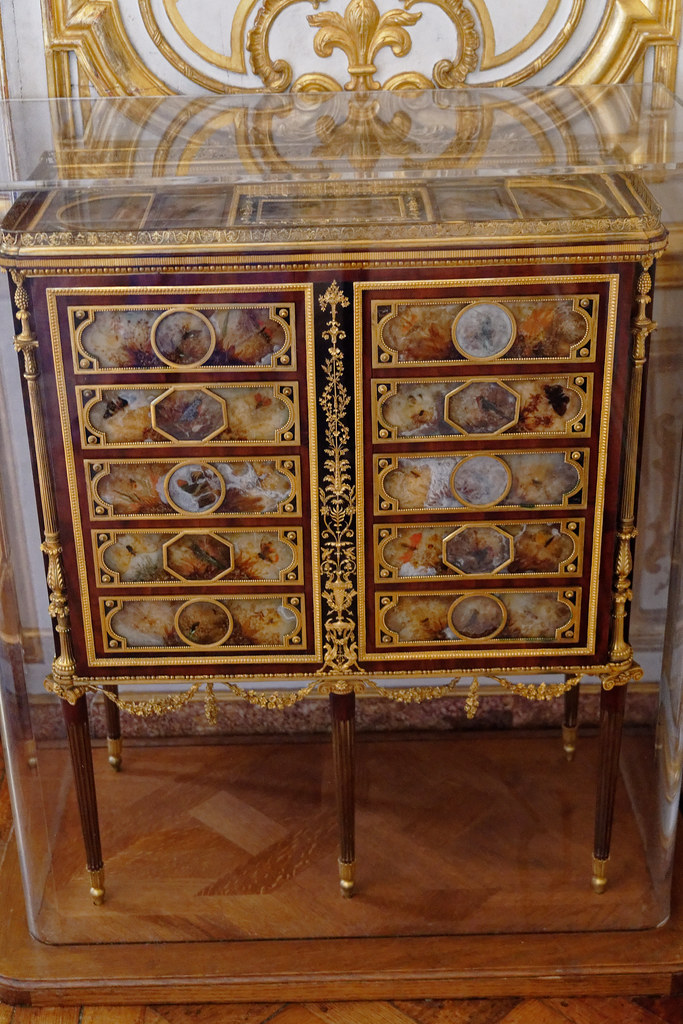 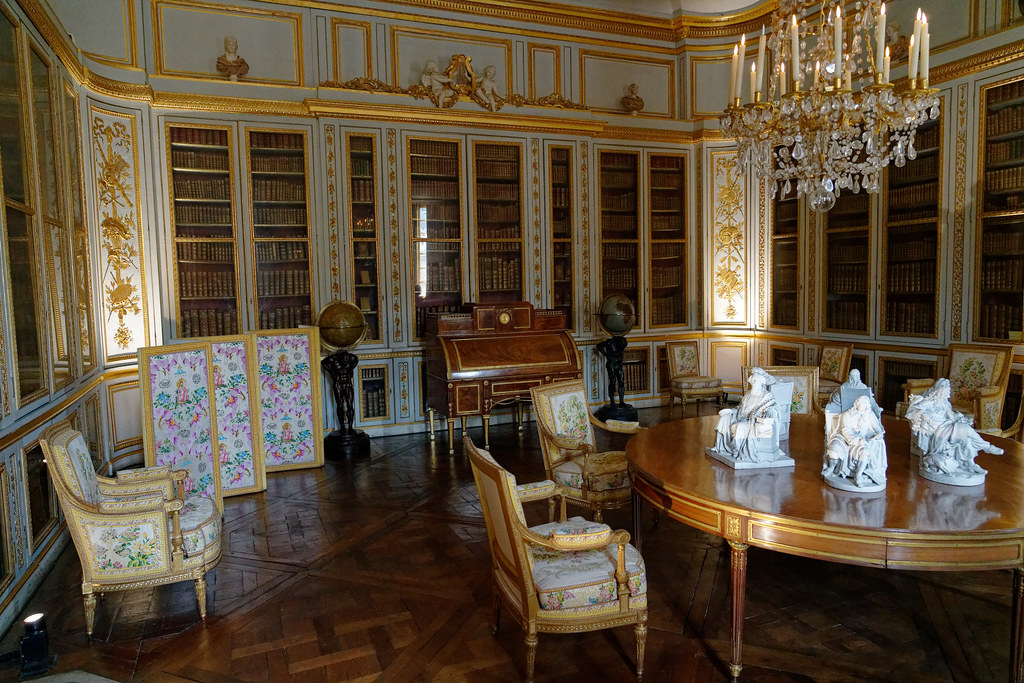 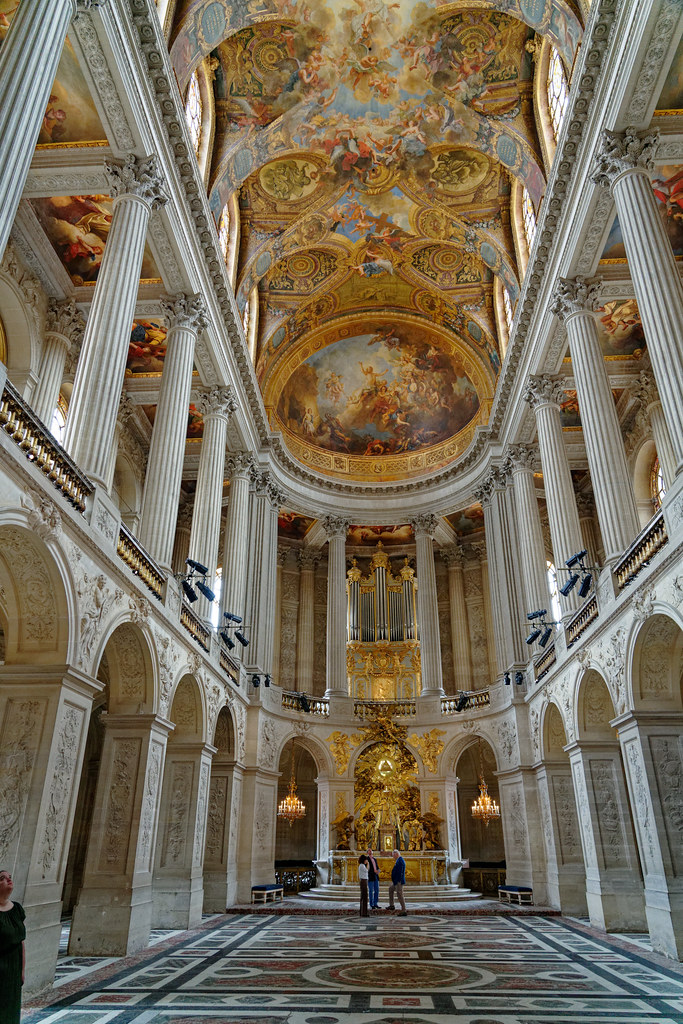 A little something extra. Click here if you don't see a video below.

This was our last full day on the Joie de Vivre and we chose for the morning option the "Do as the Locals Do" selection. In past Uniworld tours this has been fantastic (Budapest, where we took the subway and went through markets locals shopped at), or terrible (Frankfurt, where the guide raced through the city, showing us such amazing sights as a shopping mall escalator.) It ended up being just a walking tour of Paris, some parts we had seen before, some not. 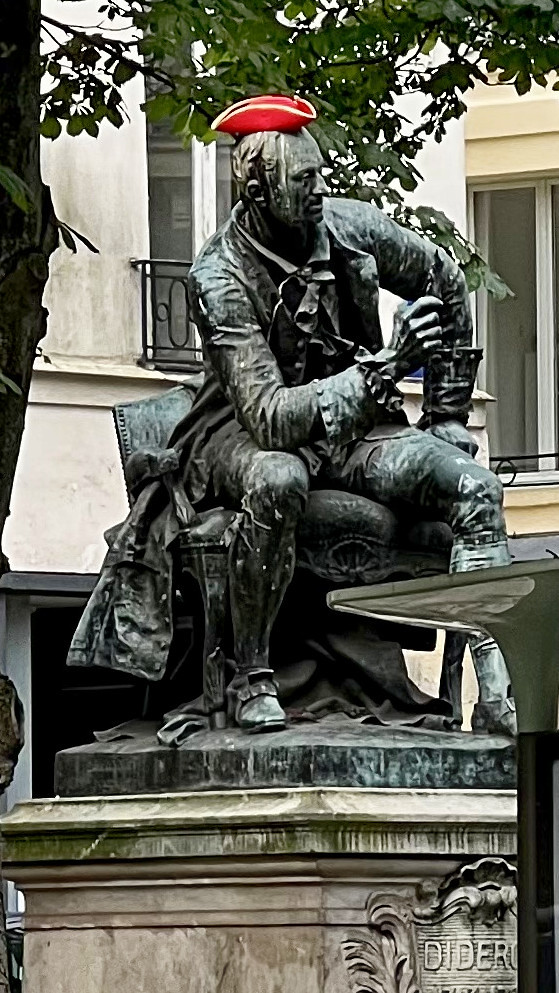 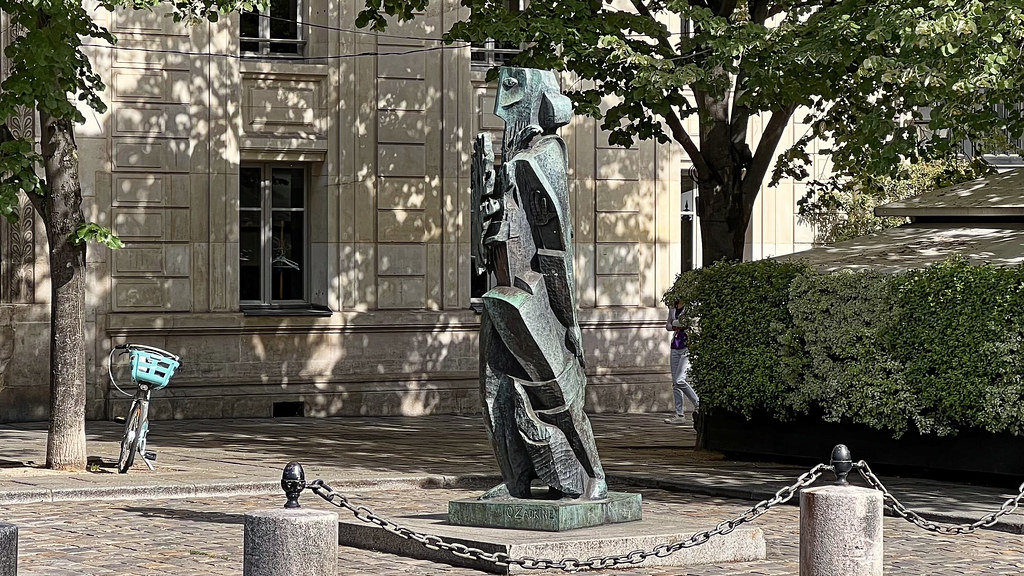 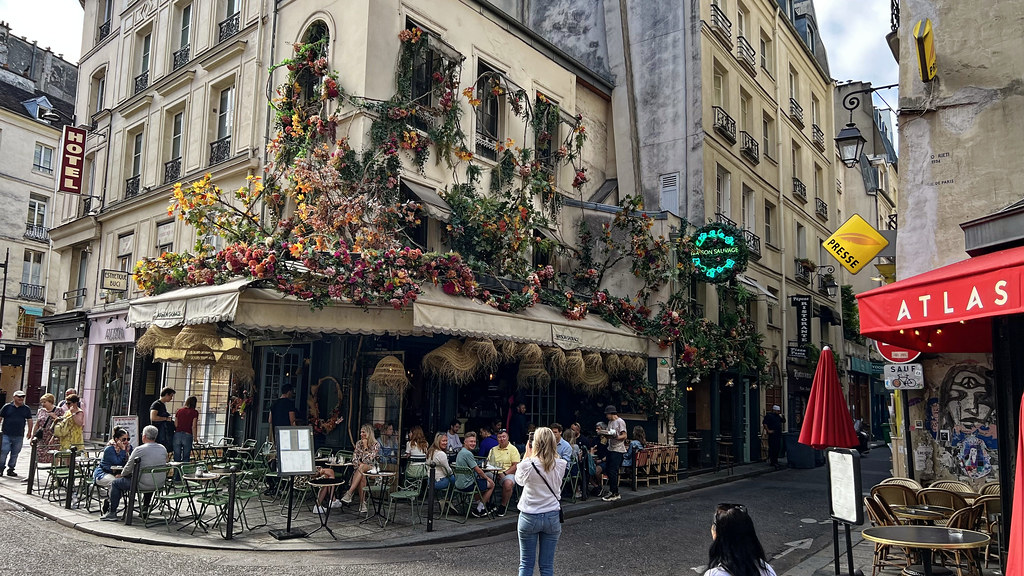 The local guide we got, Joshua, was an ex-pat American and he did a very good job overall, showing us some things in back alleys, etc. that had history and explaining things one would not get just from looking. We skipped the afternoon boat tour up and down the Seine, agreeing afterward that it was the right choice once was saw how crowded those boats were. After packing we retired to the lounge and relaxed. 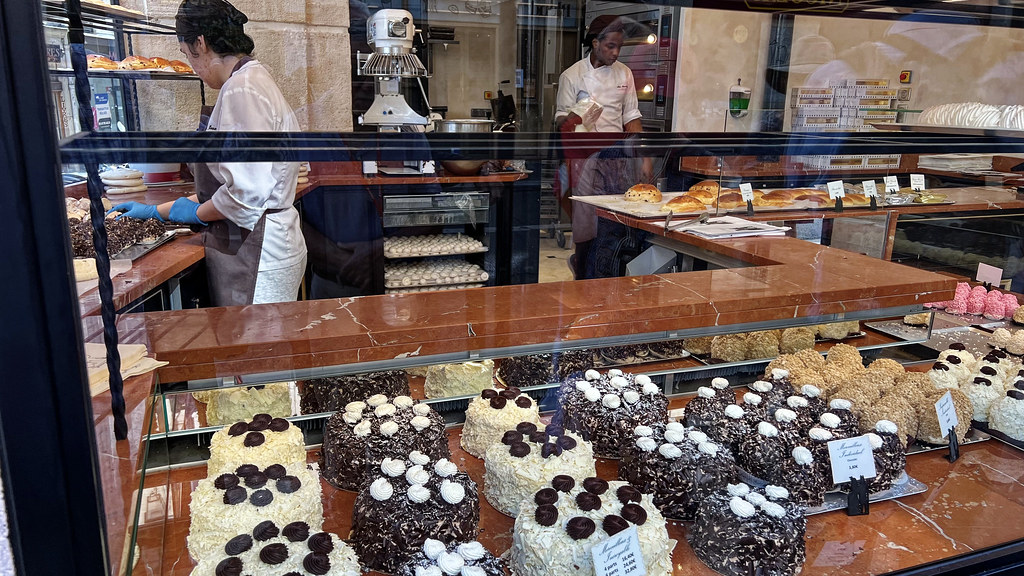 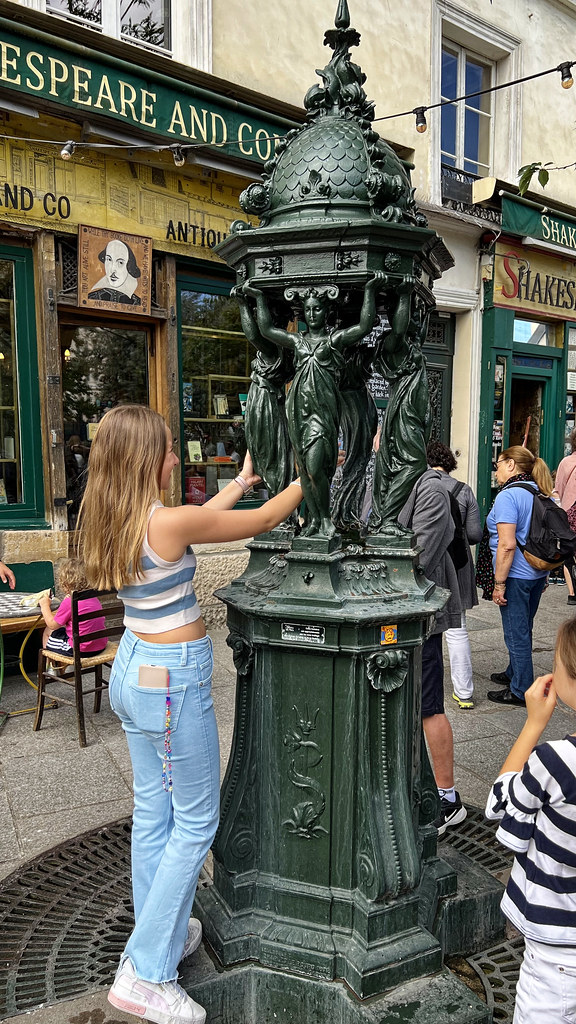 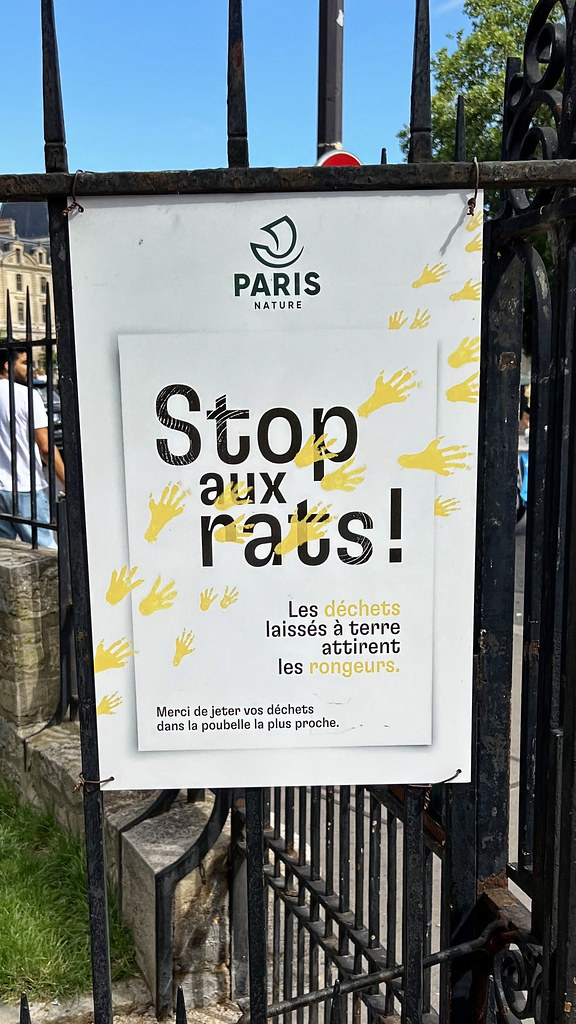 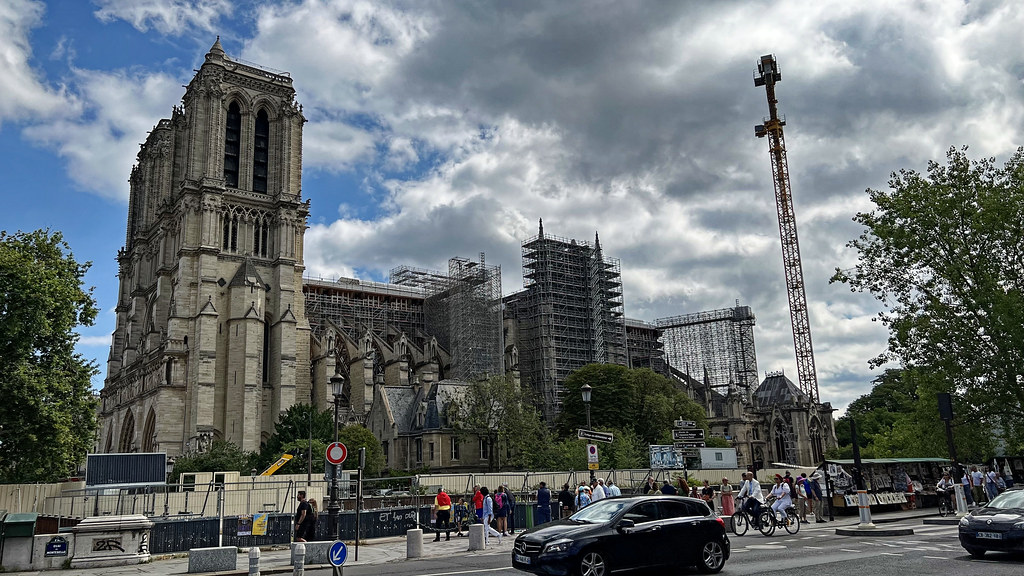 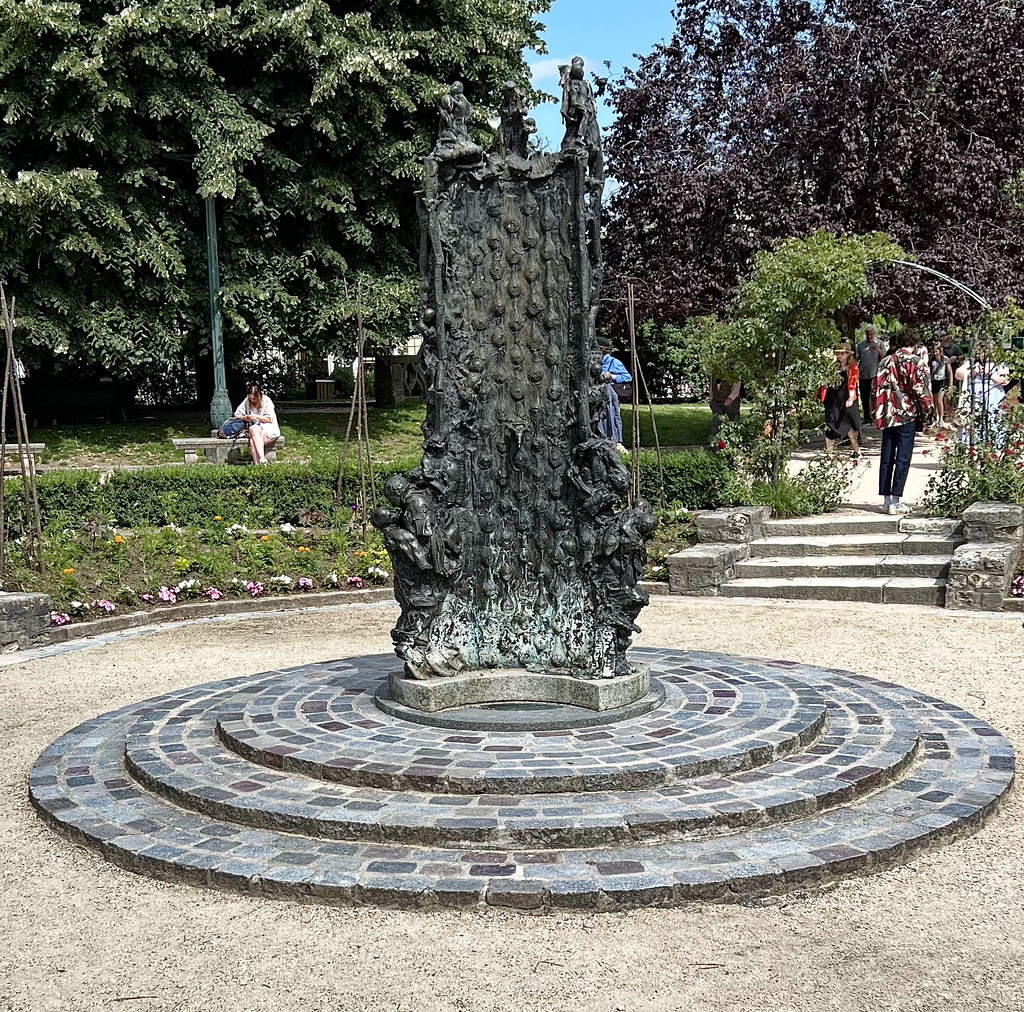 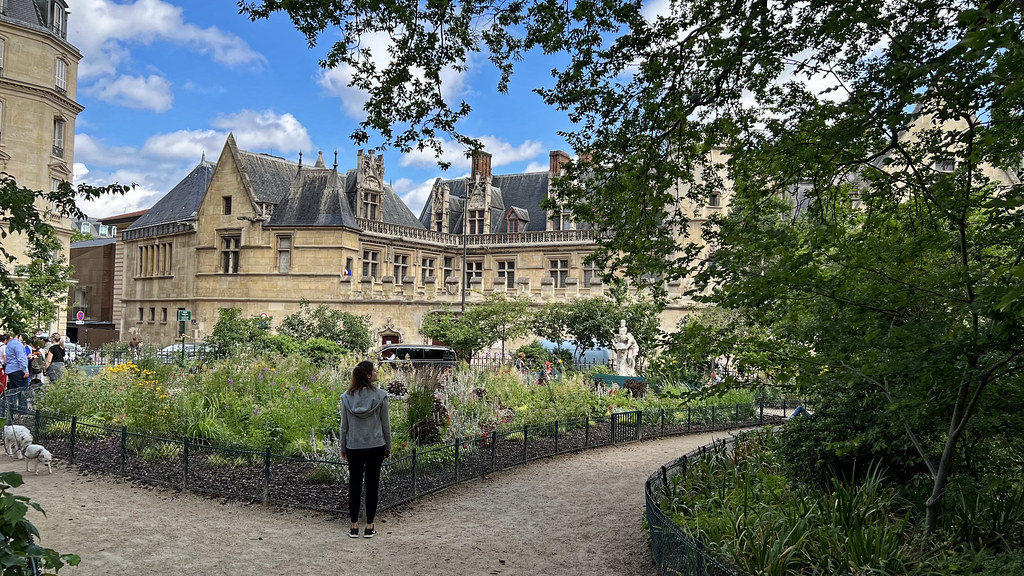